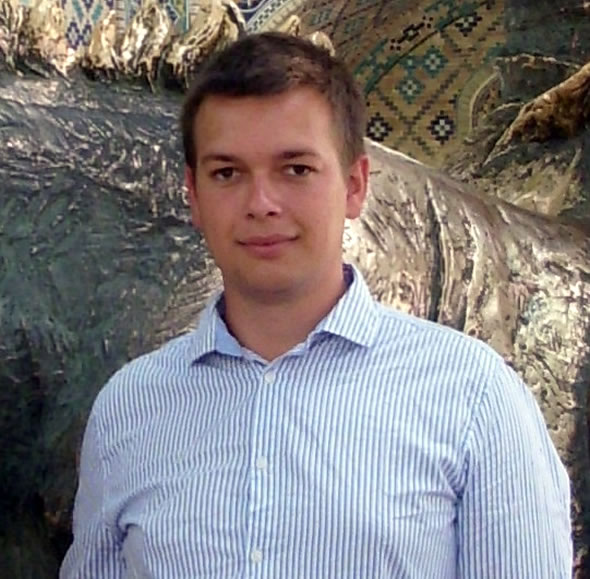 Benedikt van den Boom (Germany) joined ESI as a Junior Fellow in September 2016. He holds a BA in International Politics and History from Jacobs University Bremen and an MA in EU International Relations and Diplomacy Studies from the College of Europe in Bruges. Prior to working for ESI, he has worked in political education at the European Academy Berlin and in online journalism at The Civilitas Foundation in Armenia. His research focuses on EU Foreign Policy in its neighbourhood, particularly in the South Caucasus and regarding EU enlargement. Besides German and English, he speaks French, Spanish and basic Russian.