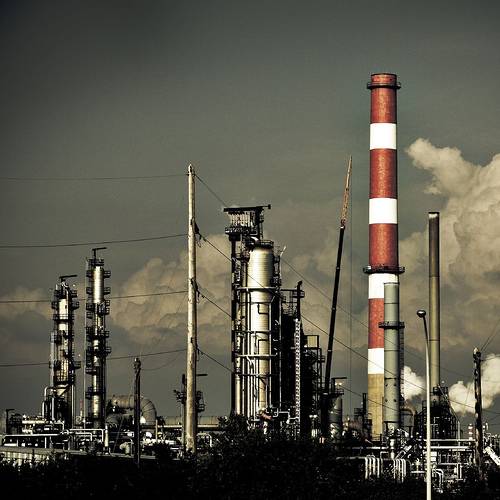 In 1987 Bendukidze founded the company Bioprocess with Mogutov and three other colleagues. He took the position of the Chairman of the Board of Directors and served in this role until the company's dissolution in 1999.[47] Bioprocess was one of the first private companies in Russia to produce biochemicals for use in scientific research.[48] By 1989, Bendukidze was already wealthy. In 1996 he remembered:

"When I was appointed head of laboratory, my colleague Anatoly Altshtein told me,

There is an interesting NYT article which described the early stages of the creation of NIPEK, "Russians Take a Flier on Oil In Capitalism for the Masses," published in January 1992:

"Nipek, a company with roots in the oilfields of western Siberia, is not making specific promises, although its salespeople talk vaguely about a 20 percent return on investment.

But what appeals to investors like Mrs. Revazova is Nipek's connection to oil. The word still has a promising ring to Russian ears, despite the difficulties of the industry here. Oil production has fallen steadily, and according to one estimate, by the end of 1993, production will have dropped by 20 percent compared with 1991. The reasons are to some extent connected with the overall decline of the economy, resulting in a reduction in capital investment, a shortage of equipment and confusion over which layer of government is responsible for the oilfields."

In Owning Russia: The struggle over factories, farms and power (2006), Andrew Barnes talks about the establishment of NIPEK and its initial accumulation of wealth.