ESI in Turkey: Second meeting of the visa group 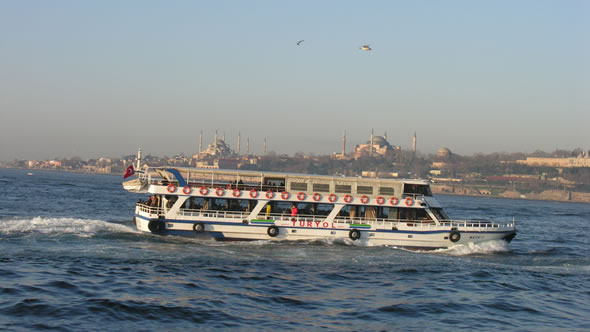 On 28 June 2011, ESI organised in Istanbul the second meeting for Turkish NGOs, academics and business associations interested in a visa liberalisation process for Turkey. There were two guest speakers:  the Italian Consul-General Gianluca Alberini briefed the participants on consular practices of EU member states in Turkey and EU-led attempts to simplify and streamline the Schengen visa application procedure for Turkish citizens. Alexandra Stiglmayer, ESI Senior Analyst, discussed the rise in asylum seekers from Serbia and Macedonia following the lifting of the visa requirement for these two countries, how this problem can be resolved and which implication it has had  for visa liberalisation processes for other countries. Both presentations were followed by lively debates.

The Turkish Foreign Economic Relations Board (DEIK) kindly provided a room for the meeting, while the Robert Bosch Stiftung supported the event financially.