Balkan energy and the future of Bosnia - December 2007 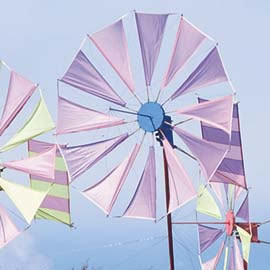 The collapse of much of its industry as a result of both war and transition means that today Bosnia's energy consumption is only about 45 Giga-Joule per capita, compared with an OECD average of 236. At the same time, Bosnia's geography, water resources and coal reserves mean that it is well placed to produce energy, both thermal (from coal) and hydro (from water). The potential to dramatically expand domestic energy production makes Bosnia a central player in future energy planning in South Eastern Europe.

Balkan energy and the future of Bosnia