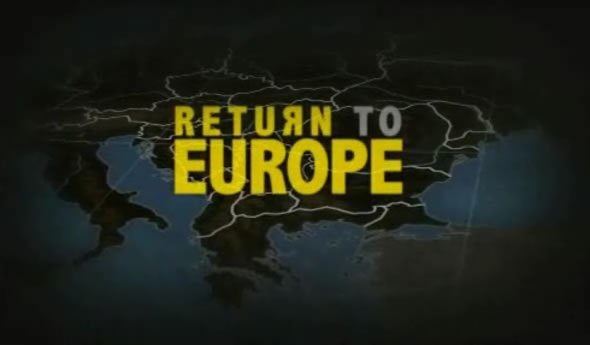 Europe is discovering its fascination for the Balkans. After years of bloody conflict, this region has become again a region of hope. Romania and Bulgaria have joined the European Union. To present the changing Balkans to a wider public ESI has embarked on a journey of discovery to Albania, Kosovo, Montenegro, Bosnia, Macedonia, Serbia, Romania, Bulgaria, Greece and Turkey. This ten-part documentary is supported by ERSTE Stiftung and shot by the Austrian film production company preTV. It will be broadcast in spring 2008 on 3Sat and ORF.

Mitrovica - Chronicle of a death foretold - 2004 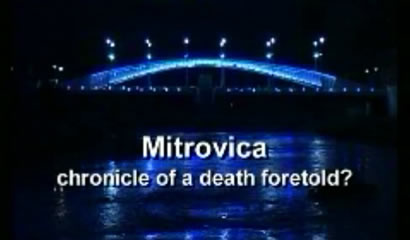 This documentary was produced with the financial support of the Royal Norwegian Ministry of Foreign Affairs and the Lessons Learned Unit of the EU Pillar of UNMIK. It looks at how the future of the Mitrovica region, once the industrial heart of Kosovo, is hanging in the balance. Mitrovica is widely known for its separated communities and images of ethnic violence. But behind the headlines of ethnic violence, there is a story of economic collapse. 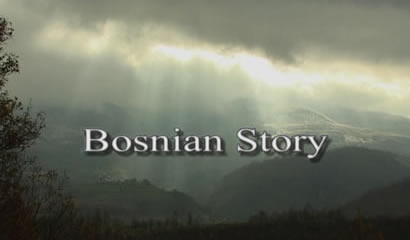 This documentary is part of an ESI governance assessment financed by the British Department for International Development. It shows social and economic developments in central Bosnia and was produced by Chris Langdon as director in 2003. This region, once Tito's fortress and the centre of socialist Yugoslavia's arms industry, is today struggling to develop a new economy as a foundation for a prosperous and stable future.