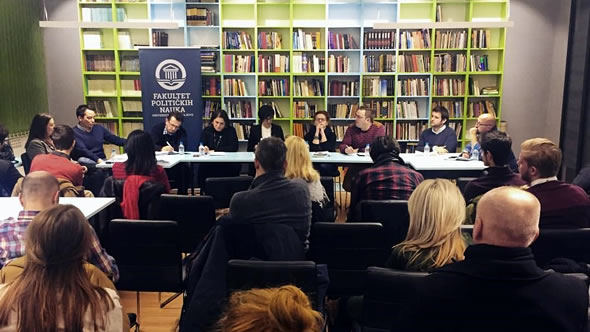 ESI's analyst Adnan Cerimagic participated in a conference organized by the Faculty of Political Sciences in Sarajevo on "Populism in the European Union".