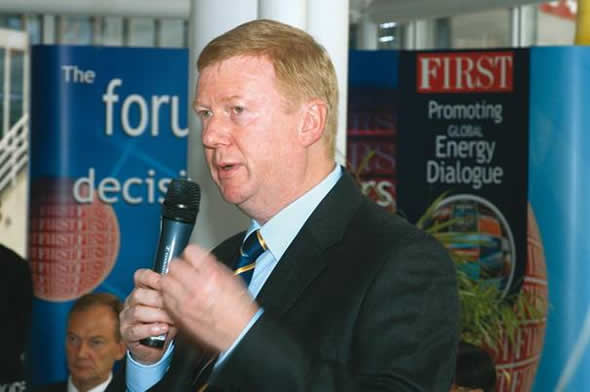 On 22 January 2006, in the midst of a cold winter, two nearly simultaneous explosions wrecked parts of the North Caucasus

Anatoly Chubais' concept of "Liberal Empire" as a new strategy for Russia is elaborated in his January 2003 article in Nezavisimaya Gazeta, entitled "Russia's Mission in the 21st Century." Chubais writes:

"I am deeply convinced that, in the visible historical perspective, Russia's ideology should become liberal imperialism, and Russia's mission