ESI initiated two seminars in Bosnia to deepen its capacity building project. The first workshop on 5 March was jointly organised with Populari, a new Bosnian think tank. The main aim of this workshop was to raise the participants' methodological skills in order to allow them to carry out independent policy-oriented research in their country and to develop basic skills for policy advocacy.

The overall objective was to foster local capacity for independent policy research in Bosnia and to help the directorate for European Integration by sharing ESI's findings on the current European debate on enlargement. 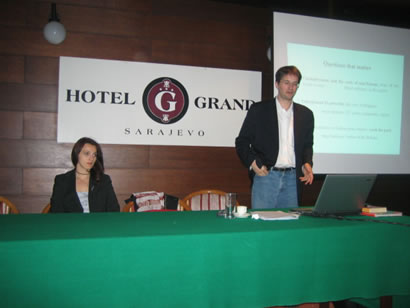 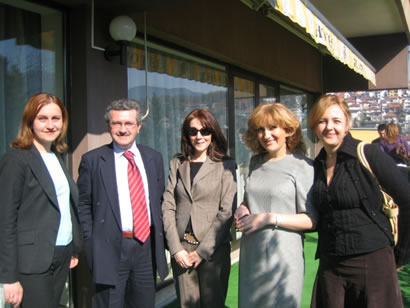 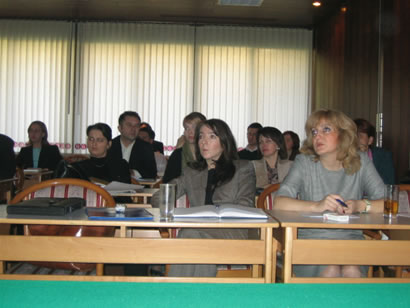 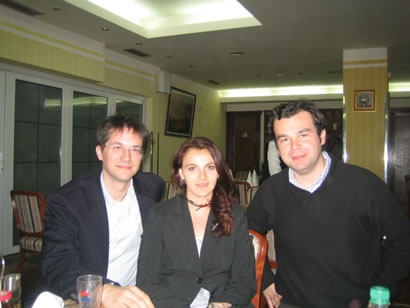