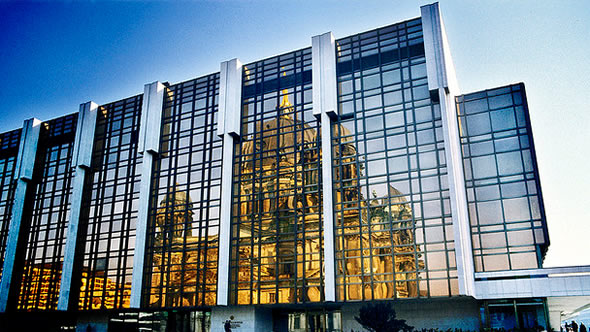 On 5 November 2010, Nigar attended the event entitled, "Who's afraid of East-West Dialogue" organized by PASOS (Policy Association for an Open Society) in Berlin. Topics under discussion included the strategies and economic and development models pursued by the EU, Russia, US, Turkey and China. Nigar presented the Turkey perspective – addressing Turkey’s role as a recipient of the Western model, and, as a factor of this, also an inspiration for its "Eastern" neighbours.