Oxford – ESI at the Central Bank of Greece: building social and political support for reform in Southeastern Europe 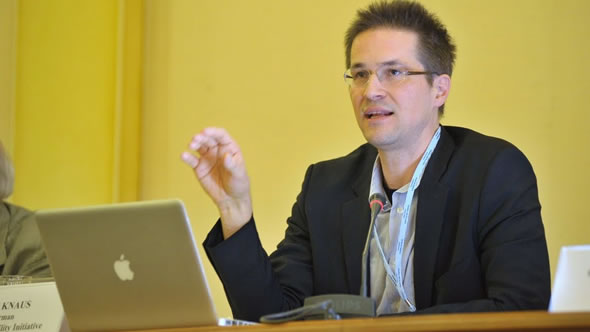 ESI's Gerald Knaus spoke at an event organized by the Central Bank of Greece and and SEESOX (South East European Studies at Oxford) on sustainable growth in Southeast Europe. Gerald was on a panel on building social and political support for reform in Southeastern European countries. 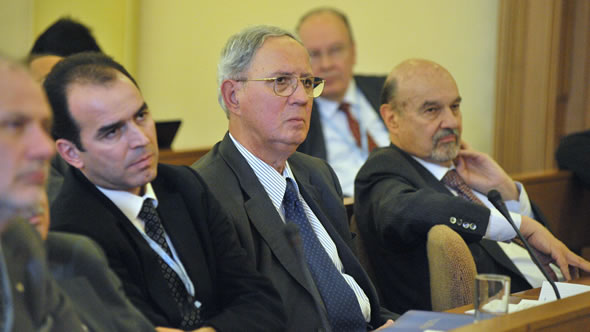 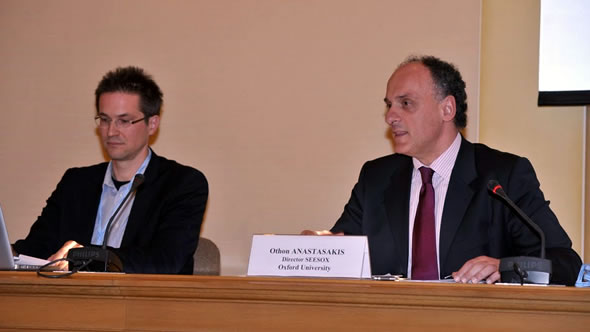