Bratislava – ESI discussing migration and developments on the Balkan route 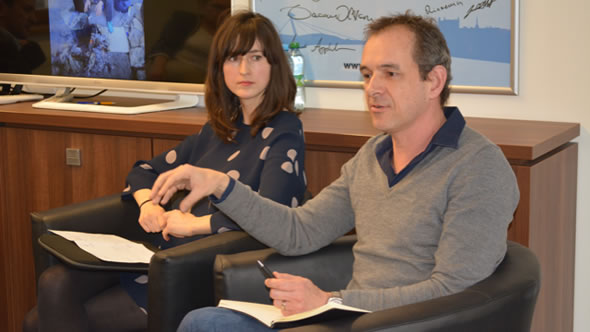 ESI's Kristof Bender was invited to participate at a workshop on the "Balkan route and the Visegrad approach to refugees in 2017", organised on 22 February 2017 by the Globsec Policy Institute in Bratislava. He spoke on a panel on the "latest trends on the Balkan route" together with Monika Svetlikova of People in Need Slovakia and Gordan Paunovic of the Centre for Protection of Refugees 'InfoPark' from Belgrade. It was chaired by Milan Nic of the Globsec Policy Institute.

Kristof argued that the narrative of the "closed Balkan route" is a myth. In the months after the alleged closure of the Balkan route on 8 March 2016 thousands of asylum seekers continued to arrive over the Balkan route in Hungary and Austria. The number, estimated by UNHCR at 29,000 arrivals to Austria in the six months after the closure of the Balkan route alone, represents a considerable share of those who potentially could have made the trip. After the EU-Turkey agreement entered into force on 20 March 2016, arrivals on the Greek islands dropped sharply, from over 150,000 from January to March 2016 to less than 22,000 from April to December. And those arriving were prevented from moving onwards to the Greek mainland. Thus a considerable share of those stuck on the Greek mainland, estimated at the time at around 60,000, have actually made it to central Europe despite the alleged closure of the route.

In case the EU-Turkey deal collapses, arrivals on the Greek islands are very likely to rise substantially again, making a transfer of migrants from the already packed islands to the Greek mainland difficult to avoid. This would in turn undermine the notion that the route is closed, encouraging further arrivals on the islands, requiring more transfers to the mainland and thereby leading more people to seek to move North with the help of smugglers. The misery, exploitation by smugglers and police brutality that we already now witness along the Balkan route in relatively low numbers would multiply. Eventually the number of arrivals in Central Europe would also pick up again.

There is a serious risk for the EU-Turkey deal to fall apart, as its core elements are implemented very slowly and the situation on the Greek islands is deteriorating. Against this background there is a strong urgency to make the EU-Turkey deal work, and to make it work properly. 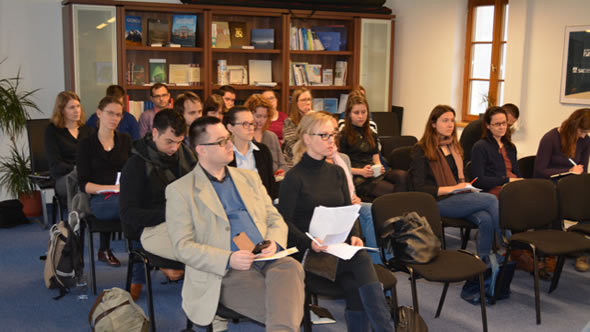