Brussels – ESI at the European parliament: the collapse of rule of law in Poland and what to do

At a panel discussion in the European Parliament organized by the Norwegian Rafto Foundation for Human Rights, Gerald Knaus together with the co-author of the report Piotr Buras from ECFR, the Polish Commissionaire for Human Rights Adam Bodnar and lawyers from "Free Court" initiative called on the European Commission to take launch an infringement procedure before the European Court of Justice, focusing on the disciplinary regime for judges.

"Today other member states can learn from Poland how to discipline, intimidate, and limit the independence of judges. If politicians from other Member States implement these solutions in their countries, this will be an existential challenge for the entire Union", warned Gerald Knaus.

"Every faction in the European Parliament that respects European values should support the idea of the European Commission referring to the CJEU[…] This will give politicians and political parties a signal across Europe that the EU institutions are serious, willing and able to protect the fundamental values of the EU and act to make their implementation for the benefit of citizens possible in every Member State.", he added. 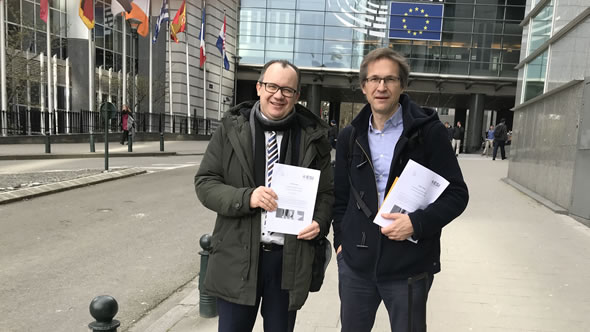 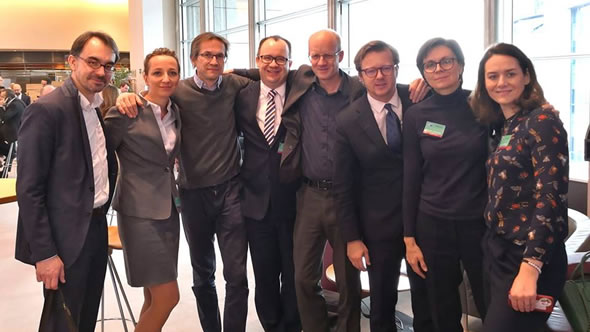 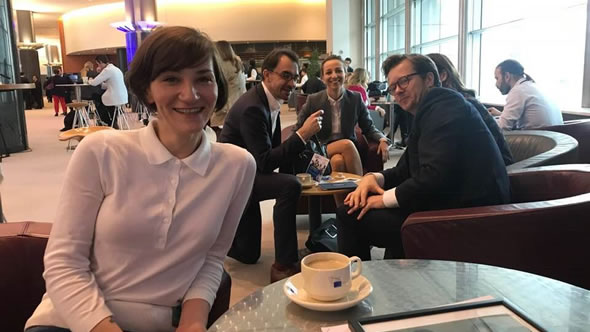