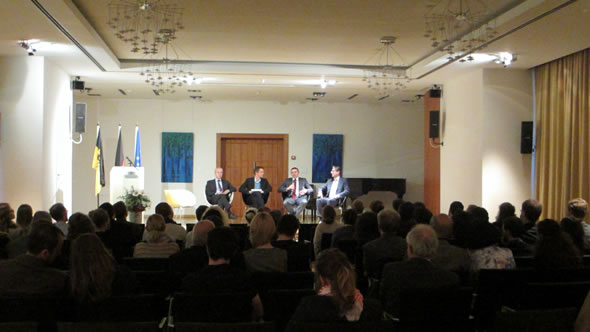 Croatia is one of the biggest success stories of South Eastern Europe. On 9 December 2011 the country signed an accession treaty with the European Union – twenty years after it fought a war for independence from Yugoslavia. Croatia's recent history shows that South East European states – despite a history of conflict and initially mismanaged transitions – can change dramatically in a relatively short time. This nation of 4.3 million people is now set to become the EU's 28th member on 1 July 2013.

A recent ESI documentary by Gerald Knaus and Fritz Ofner – based on ESI research and part of the award-winning Return to Europe film series www.returntoeurope.org supported by ERSTE Stiftung – tells the riveting story how Croatia has broken out of its isolation and opened up to the rest of Europe and its neighbors. All the main protagonists - presidents, prime ministers, international prosecutors, nationalists and Europeanisers -  present their views of events during the past decade. It is a reminder of how the idea of Europe can be an inspiration for dramatic change.

At this event at the Representation of the State of Baden-Württemberg to the EU in Brussels, Gerald Knaus presented ESI's Croatia documentary and discussed the accession of the EU's next member state. With more than 100 guests, the event was well attended. 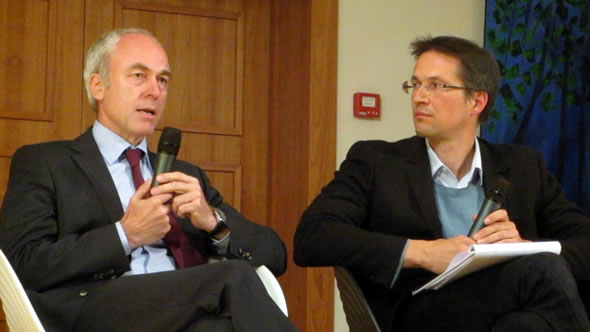 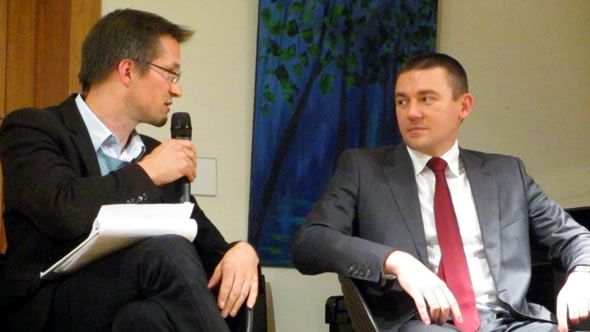 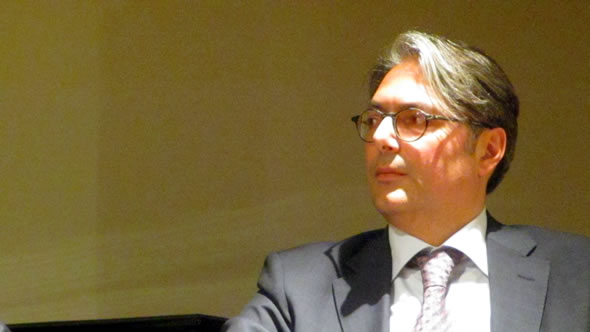