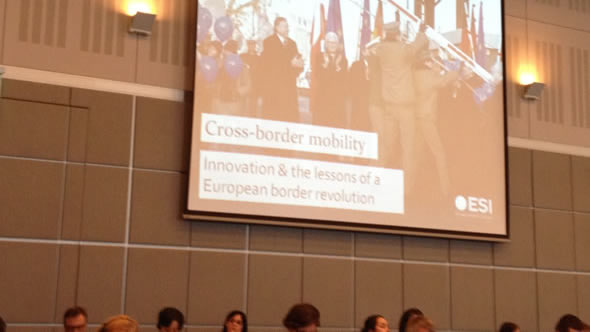 ESI's Gerald Knaus was invited to introduce a session at the OSCE's annual Supplementary Human Dimension Meeting in Vienna.

He then focused on some of the big policy questions of today and the near future:

On the side of the conference, Gerald met with ODIHR Director Ambassador Janez Lenarcic. 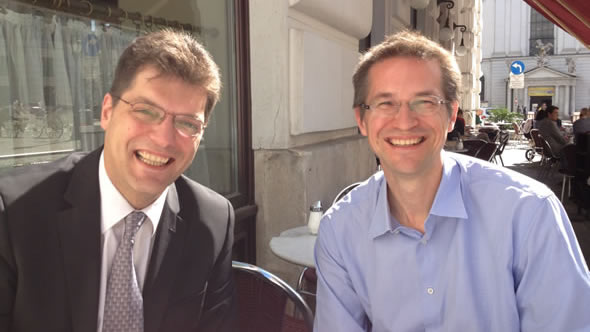