Amsterdam – ESI lecture: The EU-Turkey deal one year on 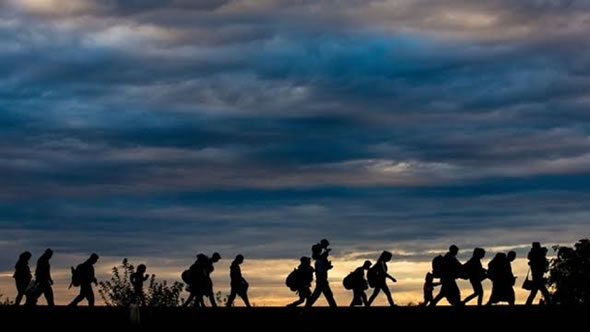 Refugees in Hungary in 2015. Photo: PhotoSWNS.com

One year ago, the EU-Turkey agreement laid the basis for diffusing the refugee crisis in the Aegean. It urgently needs to be implemented fully – and its lessons need to be applied to African migrants arriving by sea in Italy. The European Union urgently needs a credible policy on asylum and border management which must combine effective control of external land and sea borders with respect for existing international and EU refugee law. Such a policy must deter irregular migration. At the same time it must treat asylum seekers respectfully and implement fast readmission and fast asylum processes; resettlement needs to be expanded.

In the face of rising anti-refugee sentiment across the world, it will take a strong coalition of countries to protect the refugee convention. Such a coalition requires governments able to win elections on the platform that a humane asylum policy and effective border control can be combined and can even reinforce each other.