Though initialed in July 2014, the Stabilization and Association Agreement with the European Commission has not been signed yet. Its signing is expected to take place during this year, and its entry into force during the next one. Seen through formal lenses, the Agreement's signing would end uncertainties concerning Kosovo's future European perspective, as naturally the application for membership follows SAA completion. But Kosovo cannot do so under non-recognition terms. The question therefore is how to use best the SAA to advance economic development, trade exchange, increased administrative capacity and EU funds absorption, to prepare best for the formal opportunity for EU integration, without waiting for the formal status.

Augustin Palokaj and Gjeraqina Tuhina opened the discussion by presenting findings of the analysis Kosovo and the Changes in the EU of 2014 along with an analytical update based on the current state of affairs between Kosovo and the EU.

Media reactions to this event 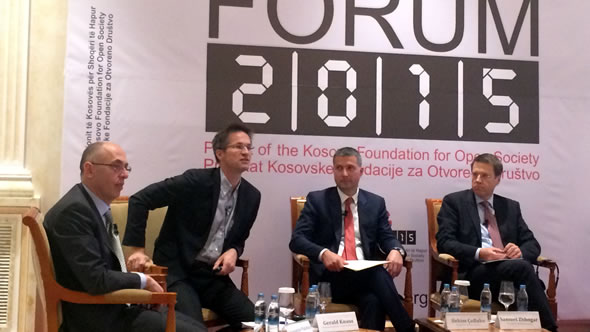 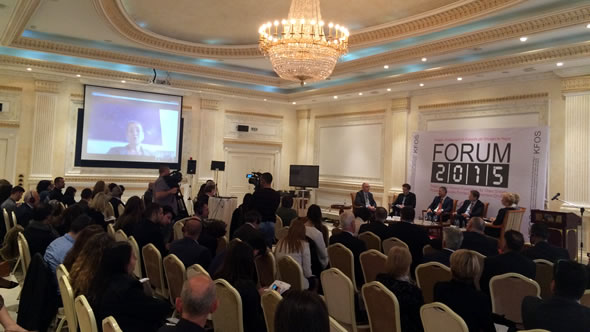 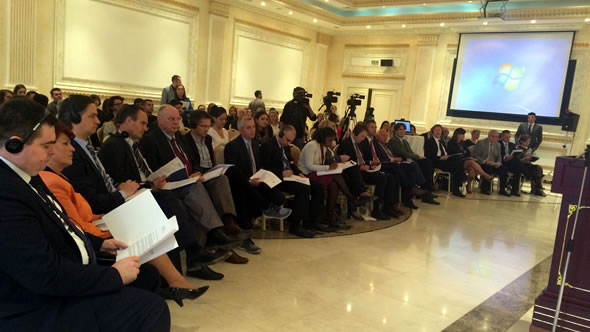