Vienna – ESI at public debate on the refugee crisis at Burgtheater 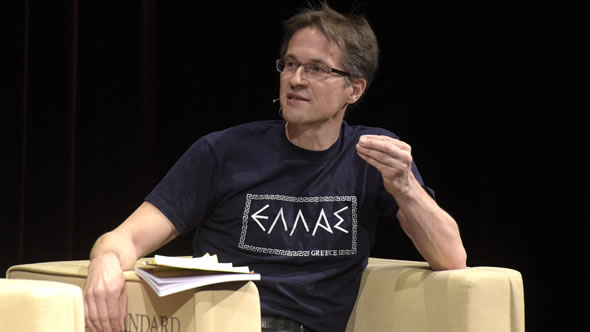 ESI's Gerald Knaus participated in a panel debate at the Burgtheater organised by Burgtheater, ERSTE Stiftung, the Institute for Human Sciences (IWM) and Der Standard. He debated on Refugees in Europe. Yes, we can. But how? together with:

The Austrian newspaper Der Standard, Vorarlberg Online, and Metropole reported on the event. ESI's proposals were widely covered in the international media.

In recent weeks, ESI has made presentations in Ankara, Athens, Rome, Vienna, and in many other places.

Video of the panel debate on W24 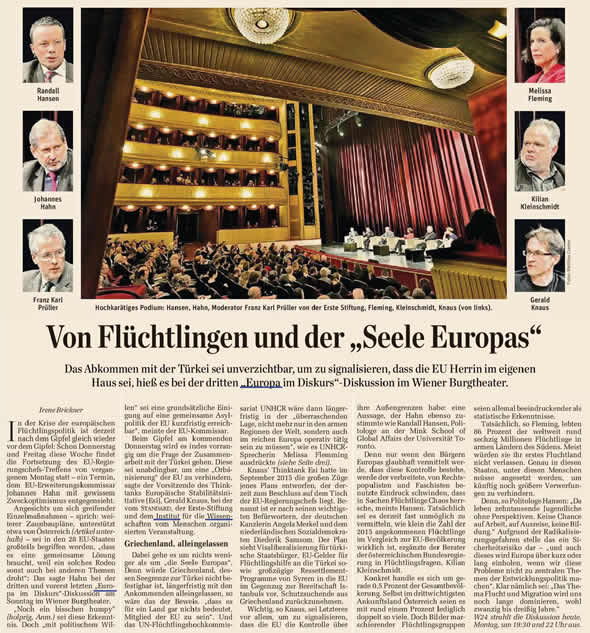