Ankara – ESI at USAK/BIIA workshop: Can Turkey become a model for the development of the Balkans? 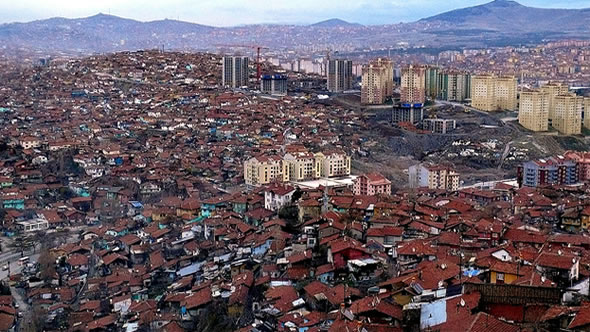 ESI's Gerald Knaus was invited to a workshop in Ankara organised by USAK and the British Institute in Ankara on "Rethinking Turkey’'scurrent role and engagement in the Balkans". For his presentation on whether Turkey could become a model for the development of the Balkans he compared and contrasted Balkan and Anatolian towns and cities. Paying regard to social and economic factors such as population, education, unemployment, business opportunities and urbanization rates; Gerald compared Central Anatolian localities with Kayseri at the outset with Balkan settlements such as Lubishte, Peja, and Leskovac in particular.