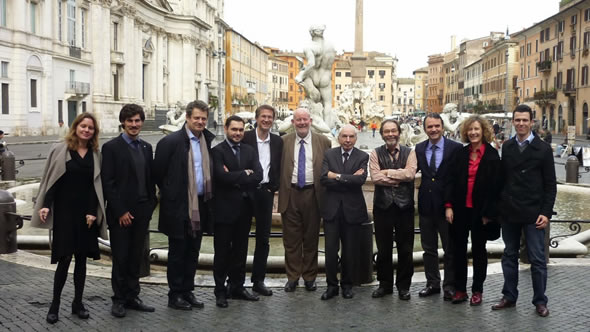 On 31 January and 1 February, members of ESI's "White List Project" Advisory Board and other experts met in Rome at the Aspen Institute Italia. They discussed the situation concerning visa liberalisation in Europe including recent developments and upcoming issues in Turkey, the Western Balkans, Moldova and other Eastern neighbours. They also brainstormed about the future of EU-Turkey relations and an ESI proposal for a new generation of progress reports.

ESI is grateful to the Stiftung Mercator for supporting this meeting and other activities in relation to visa liberalisation for Turkey. 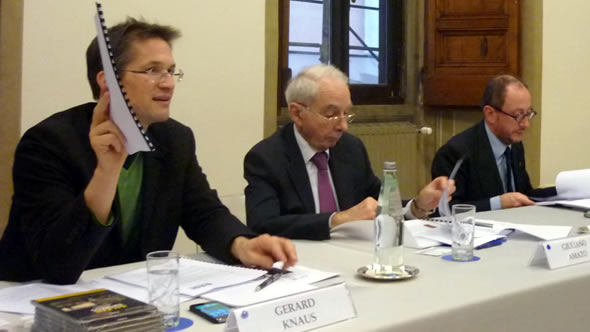 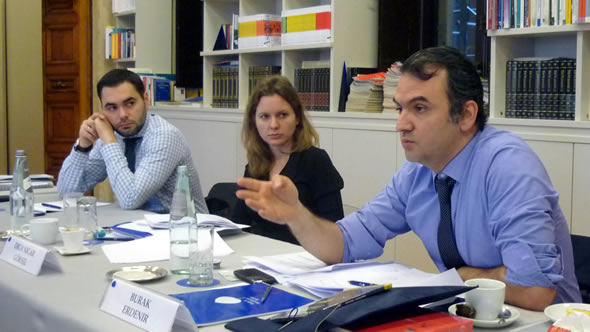 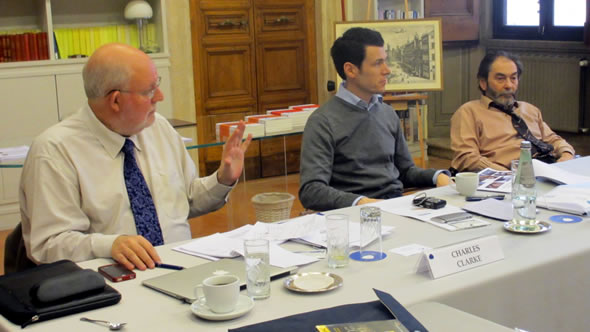 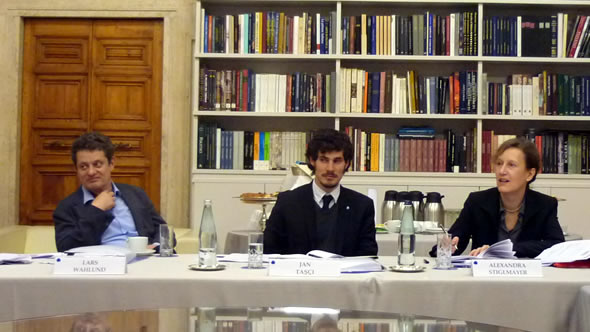 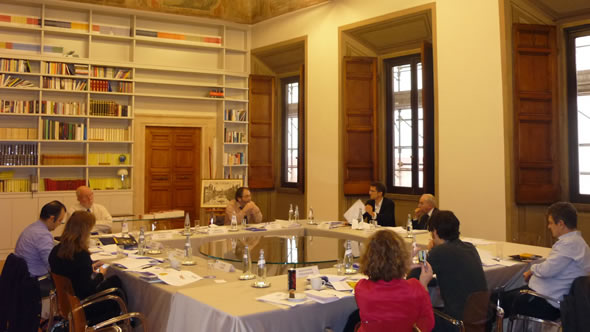