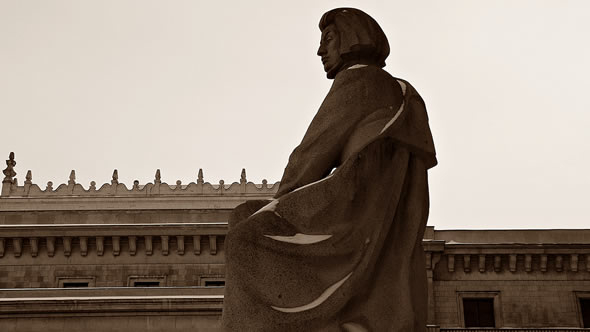 On 4 November 2010, Nigar was in Warsaw to speak at a "Turkey Today" conference organized by the PAUCI Foundation, the Unia & Polska Foundation, and the Open Society Foundation in Istanbul and held at the Stefan Batory Foundation.

Besides speaking about Turkey's relations with its neighbours, Nigar presented highlights from the ESI report on Turkey-EU relations (see: A very special relationship: Why Turkey's EU accession will continue, 11 November 2010). The conference was attended by Polish civil servants and analysts working on Turkey and the Eastern Partnership, which is significant particularly in light of Poland's upcoming EU Presidency.