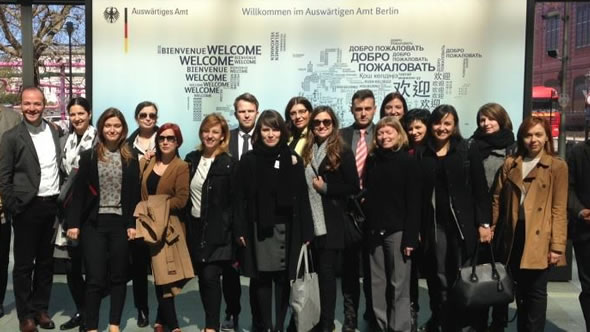 The 7th generation of the European Fund for the Balkans' fellows of the "Fellowship Programme for Young Government Officials from the Western Balkans." Photo: EFB

ESI's Kristof Bender was invited by the European Fund for the Balkans to participate in the introductory seminar of the Fellowship Programme for Young Government Officials from the Western Balkans: Supporting Excellence and Leadership in Governance on 18 April 2015 in Berlin. Kristof made a presentation at a session on "Debating Balkans: New Challenges - New Opportunities." Other speakers included former Slovak Prime Minister Iveta Radicova and Sonja Liht, President of the Belgrade Fund for Political Excellence.

The EFB's fellowship programme provides 20 scholarships for civil servants from Albania, Bosnia and Herzegovina, Croatia, Kosovo, Macedonia, Montenegro and Serbia. Fellows spend three months in various countries of the European Union, where they gain work practice in government agencies of the host countries and receive tailor-made training through specifically designed seminars. This year the fellows will be hosted in Austria, France, Germany, Ireland, Italy, Portugal, Spain, Sweden and the United Kingdom.

Also on 18 April ESI's human rights team met for an internal workshop to discuss ESI's work on human rights in Europe, the role of the Council of Europe and the EU, political prisoners and torture. 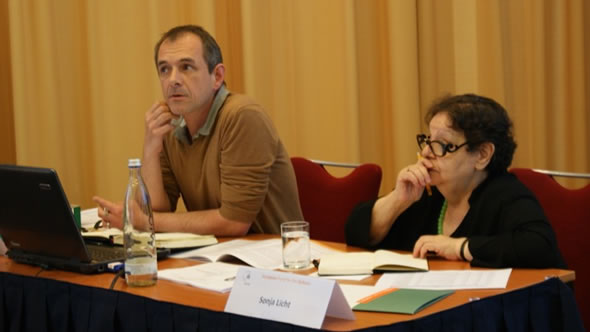 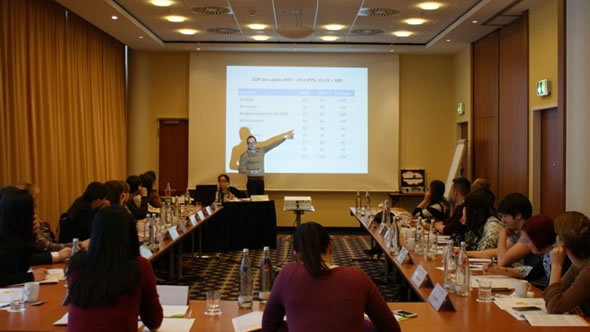 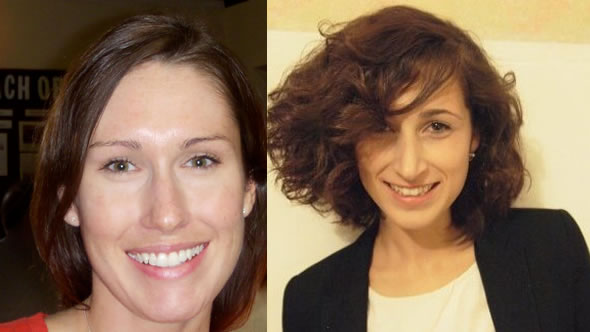