Within the framework programme of the exhibition project SEE New Perspectives

Twilight of Heroes – Croatia, Europe and the International Tribunal

This documentary tells the riveting story of the next member state of the European Union: how Croatia, isolated in late 1999, broke out of its isolation, had to face its recent past, opened up to the rest of Europe and its neighbours and in the end convinced sceptic EU members that it was ready to join the EU. All the major protagonists have been interviewed for this film – presidents, prime ministers, international prosecutors, nationalists and Europeanisers. The film is also a reminder how the European idea can be an inspiration for dramatic change.

This documentary film by Gerald Knaus and Fritz Ofner is based on ESI research and is part of the Return to Europe film series (www.returntoeurope.org) supported by ERSTE Foundation.

Croatia's road from Tuđman to EU accession: what does it mean for Serbia?

Photos from the event: 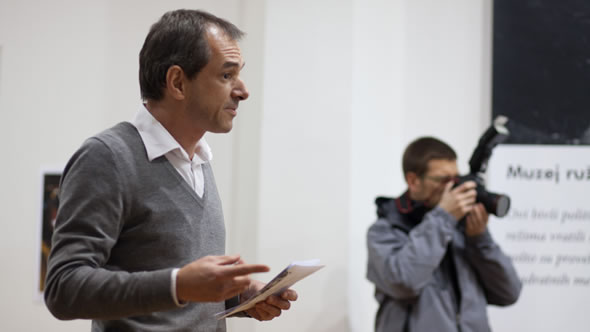 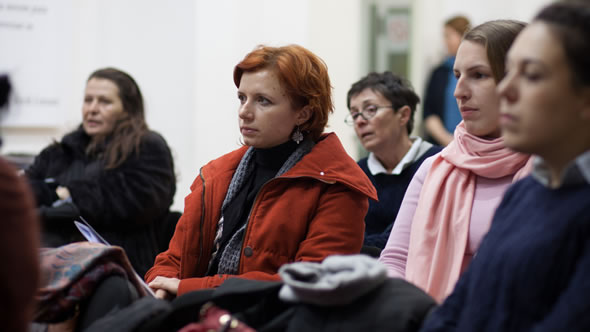 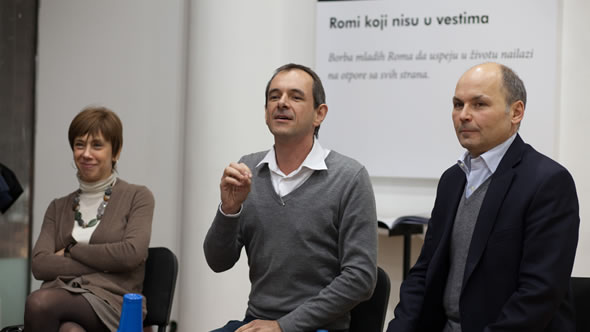 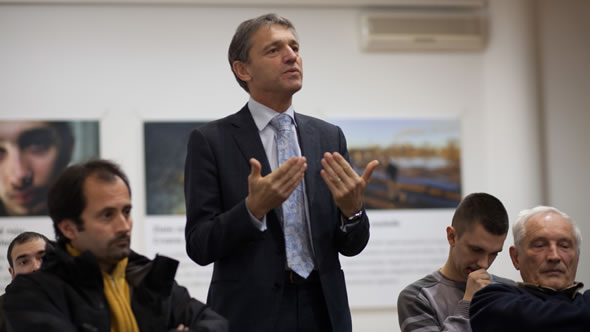