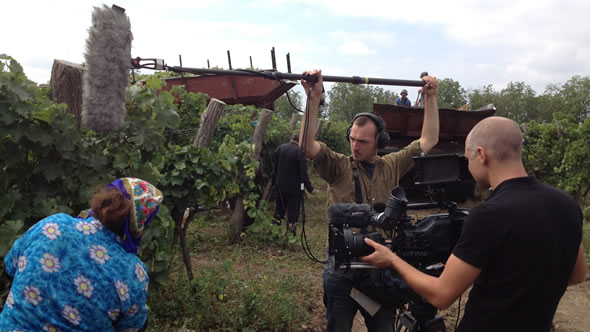 The Return to Europe television documentary series, an initiative of Erste Stiftung in cooperation with ESI, continues with two new films to be broadcast, first in German, in October. A press conference and public viewing of the first film, "Twilight of Heroes – Croatia, Europe and the International Tribunal", will be held in Vienna on 10 October. If you are around and interested please join us! 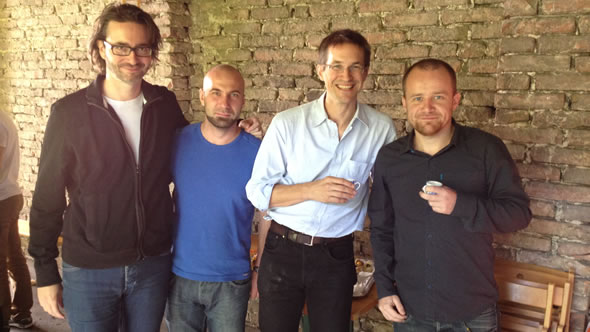