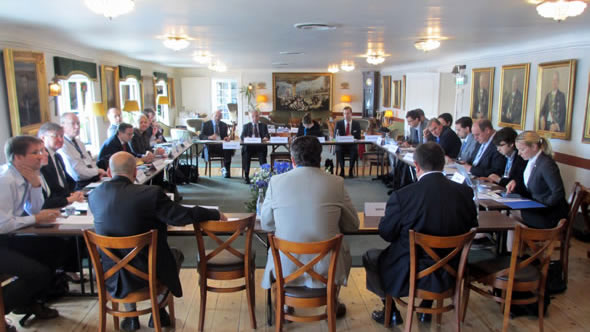 Workshop participants debated mechanisms and tools that the Council of Europe could use to address the problem of political prisoners in its member states. They also focused on the role that civil society could play in this effort, as well as on the uses of different kinds of sanctions. ESI will draw on the insights gained from the workshop in its further research and advocacy work on the Council of Europe and the problem of political prisoners. 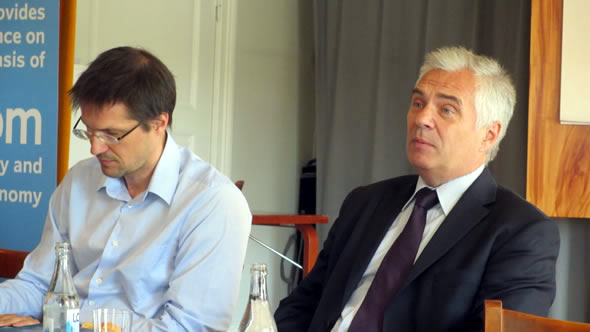 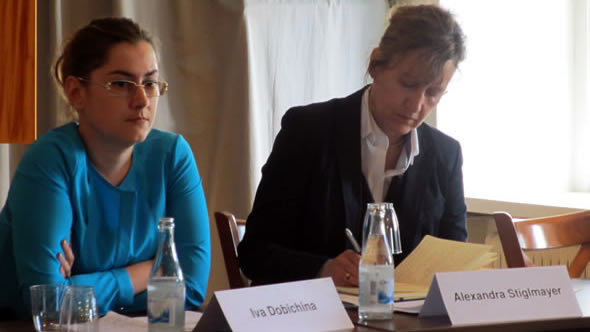 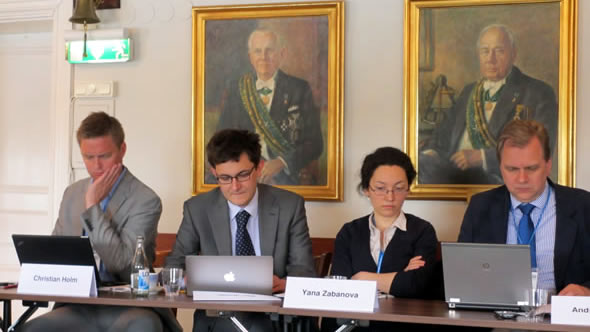