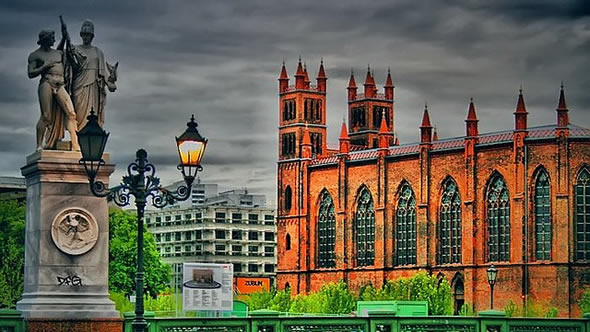 ESI's deputy chairman Kristof Bender was invited to the introductory seminar of the fellowship programme for young government officials from the Western Balkans organised by the European Fund for the Balkans in Berlin and Potsdam from 5 to 16 April. The film, shown on 10 April, led to an interesting discussion about what Croatia's experience means for the remainder of the Western Balkans. The participants were overall rather optimistic about the enlargement prospects of the Western Balkans. Nearly all said they think that their respective country will become a EU member within the next 12 years.