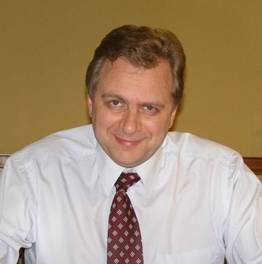 "Mr Strässer and I have similar backgrounds and we both learnt a lot about political prisoners from Azerbaijan.

"Several years ago, when I became the monitoring rapporteur in Azerbaijan, I visited many former politicians in prison. For us they were, of course, political prisoners but when we talked to President Aliev he told us that they did not have political prisoners.

"The need for a clear definition is obvious.

"The report before us now is based on long-held high-level expertise, as were the hearings of the Committee on Legal Affairs and Human Rights.

"The amendment tabled by Mr Moriau seem to have the sole aim of destroying the report. I strongly support Mr Strässer and the report and call on members to do the same today."