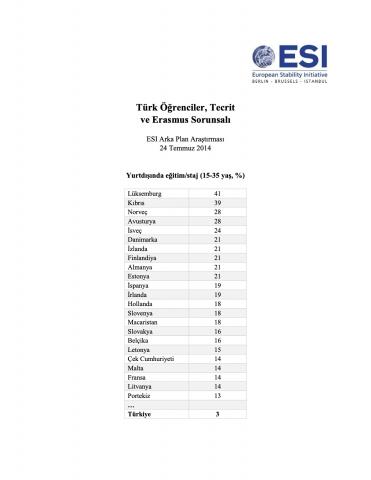 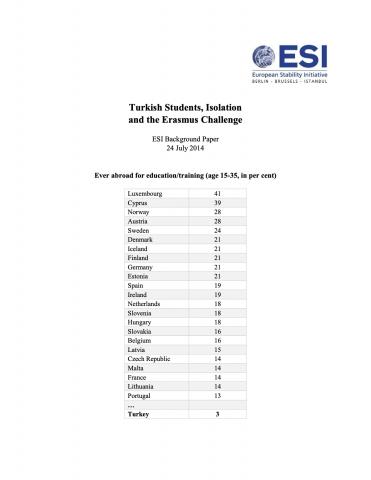 However, few Turkish students spend any part of their studies abroad. A 2011 survey found that only 3 percent of Turks aged 15-35 had been abroad for education or training. This is very low. In Germany and Sweden the numbers were 21 and 24 percent, respectively.

This paper looks at some of the reasons behind these numbers. It identifies major issues that prevent Turkish students from going abroad in higher numbers: a foreign language deficit; a lack of attractive courses for foreign students in Turkey, which makes it harder for many universities to sign cooperation agreements with foreign partners; a lack of funding for Turkish Erasmus students; and complicated visa application procedures. 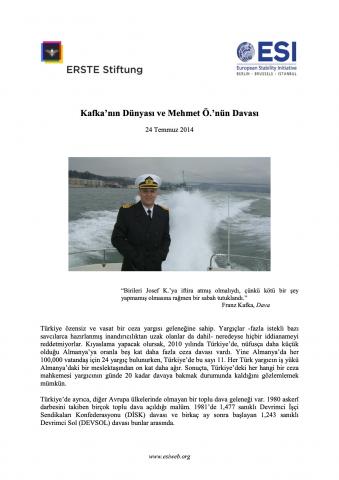 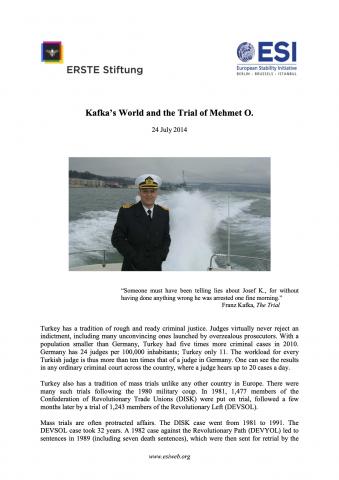 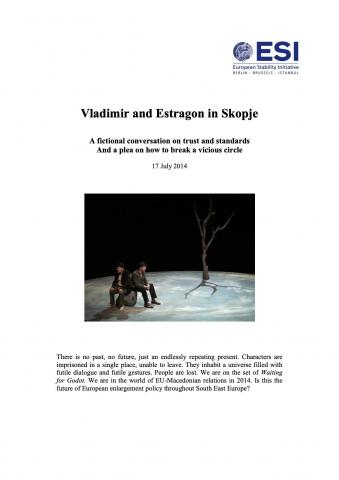 There is no past, no future, just an endlessly repeating present. Characters are imprisoned in a single place, unable to leave. They inhabit a universe filled with futile dialogue and futile gestures. People are lost. We are on the set of Waiting for Godot. We are in the world of EU-Macedonian relations in 2014. Is this the future of European enlargement policy throughout South East Europe? 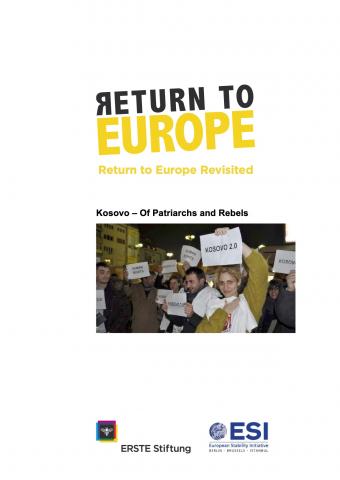 Kosovo’s (male) politicians repeat on every occasion that they see their country’s future as a member of the European Union. For this to happen, however, not only will the five EU member states yet to recognise Kosovo’s independence need to change their position, but the country will need more people willing to challenge its taboos. It will need champions for girls’ education, a revolution in the labour market and new forms of family life and gender relations. It will need scholarships for young women to study abroad and young women willing to return to take on the patriarchal values that still set Kosovo apart. It will need more women like Jeta and Besa for a European Kosovo, Kosovo 2.0, to become a reality. 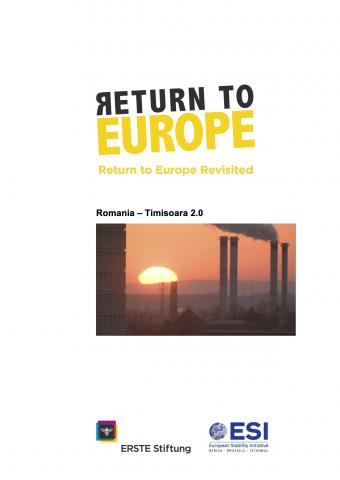 Romania's membership of the EU in 2007 seemed to promise a continuation of the growth trajectory and an eventual catching up with EU living standards. It was a promise that seemed plausible until 2008. In the six years after Romania started its accession negotiations, GDP per capita rose from 30 to 47 per cent of the EU average. Romania remained poor, but salaries were rising. A new middle class – university graduates employed by multinational companies – found itself with money to spend. It began heading off with low-cost airlines for weekend trips. Timisoara airport offered daily direct flights to more than 20 European destinations. 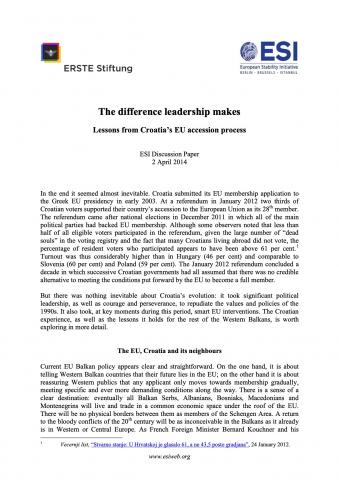 In the end it seemed almost inevitable. Croatia submitted its EU membership application to the Greek EU presidency in early 2003. At a referendum in January 2012 two thirds of Croatian voters supported their country's accession to the European Union as its 28th member. The referendum came after national elections in December 2011 in which all of the main political parties had backed EU membership. Although some observers noted that less than half of all eligible voters participated in the referendum, given the large number of "dead souls" in the voting registry and the fact that many Croatians living abroad did not vote, the percentage of resident voters who participated appears to have been above 61 per cent. Turnout was thus considerably higher than in Hungary (46 per cent) and comparable to Slovenia (60 per cent) and Poland (59 per cent). The January 2012 referendum concluded a decade in which successive Croatian governments had all assumed that there was no credible alternative to meeting the conditions put forward by the EU to become a full member. But there was nothing inevitable about Croatia's evolution: it took significant political leadership, as well as courage and perseverance, to repudiate the values and policies of the 1990s. It also took, at key moments during this period, smart EU interventions. The Croatian experience, as well as the lessons it holds for the rest of the Western Balkans, is worth exploring in more detail. 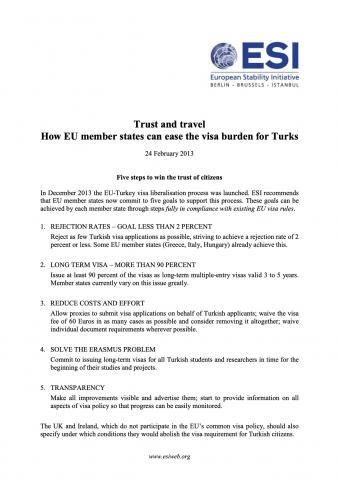 In December 2013 the EU-Turkey visa liberalisation process was launched. ESI recommends that EU member states now commit to five goals to support this process. These goals can be achieved by each member state through steps fully in compliance with existing EU visa rules. 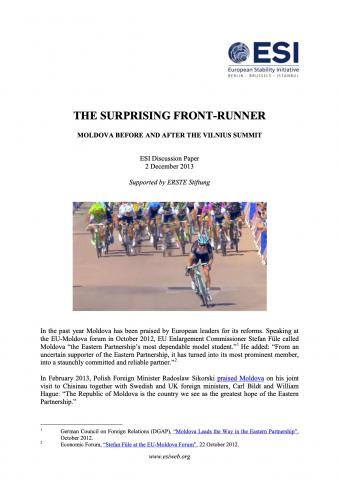 The surprising front-runner - Moldova before and after the Vilnius summit

The prospects of obtaining visa-free travel and signing the Association Agreement and DCFTA soon are both good news. At the same time Moldova desperately needs economic development and increased foreign direct investment. For this a clear long-term EU membership perspective would be crucial. If the EU wants Moldova to become a true success story in the Eastern neighbourhood, it should be prepared to go further.