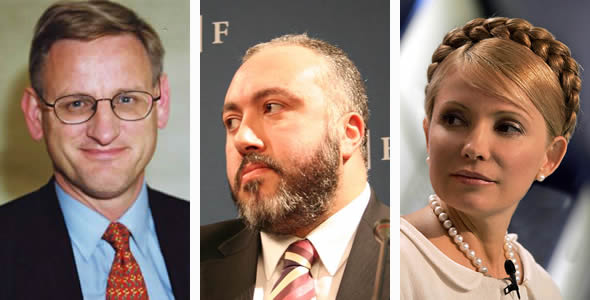 I was invited to Visby, Sweden, for the annual conference arranged by the Jarl Hjalmarson Foundation on developments in Eastern Europe. This year’s focus was on the Eastern Partnership.

In my contribution, I explained that the Balkan countries, which have fought for an increased freedom of visas to the European Union, will be able to travel freely into the EU member states within a year. For some of the countries, this might come true already from the turn of the year.

Previously, the interior ministers in the EU countries used to block visa reform, referring to security measures, while the ministers for foreign affairs used to argue in favour of it. However, two years ago, the EU decided to state certain criteria for countries aiming for visa freedom. This has been a success. Today, three out of six Balkan countries have already implemented the EU-criteria – Macedonia has fulfilled all the criteria whereas Serbia and Montenegro have managed to realize most of them.

Countries like Georgia and Turkey should try to get the permission to start the same “strict but fair” process.