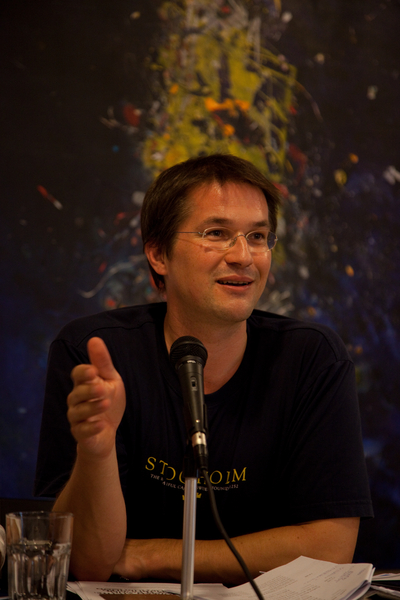 Gerald Knaus is the founding Chairman and lead analyst of the European Stability Initiative since 1999.

He was an Open Society Fellow from 2007-2009.  From summer 2009 until sumer 2014 he was a Carr Center Fellow in Cambridge, MA, at Harvard University’ s Kennedy School of Governance.

Gerald grew up in Vienna.  He studied at Oxford University, the Institut d’Etudes Européennes at the University of Brussels and at the Johns Hopkins University Bologna Centre.

After Italy, Gerald was drawn to the East, like so many Austrians of his generation. Thus he went to Ukraine and taught macroeconomics and international political economy at the State University of Chernivtsi for one year.

Gerald then worked for five years in Bulgaria (Sofia) and Bosnia-Herzegovina  (Sarajevo) for different organisations (including the International Crisis Group, the Office of the High Representative and as advisor to the International Mediator).

From 2001 to 2004 Gerald was also director of the Lessons Learned Unit of the EU Pillar of the UN Mission in Kosovo.

Gerald has written one book on Bulgaria (1997) in German and (co)authored numerous articles and papers that have triggered public debates, including Travails of the European Raj on Bosnia (Journal of Democracy, 2003) and Member State Building and the Helsinki Moment on the EU (2004). He has been responsible for the writing and publication of more than 60 ESI reports since 1999. He was also co-author of 8 of the scripts of the Return to Europe Documentary Series and managed the documentary project  for ESI.

Gerald has also been an advisor to Erste Foundation in Vienna.  He is a founding member of the European Council on Foreign Relations. He sits on the advisory boards of the European Policy Centre (Brussels) and of the Black Sea Trust for Democracy. Since 2004 he is based in Istanbul. 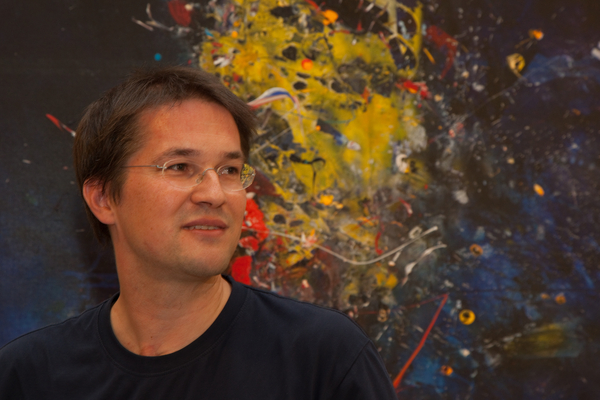