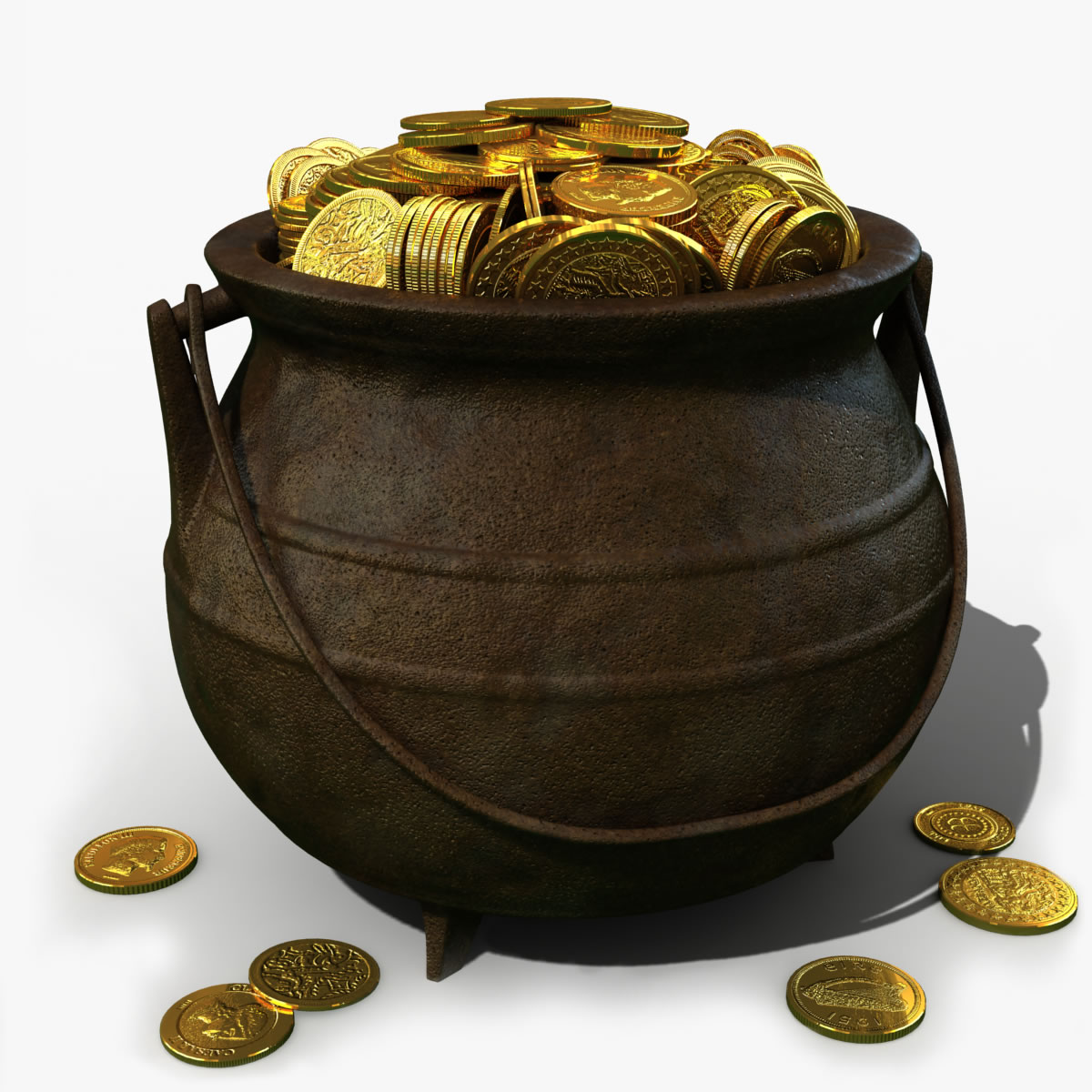 A few days ago, on 30 March, two things happened that put a spotlight on a deep crisis of European solidarity. That day the EU adopted a Coronavirus Response Investment Initiative (CRII) with the goal of mobilising € 37 billion to overcome challenges related to the corona crisis and to save lives. And yet, while Italy was allocated CRII funding equivalent to 0.1 percent of its GDP, and Spain 0.3 percent, Hungary received an astonishing 3.9 percent of its GDP in CRII funding. Italy received € 2.3 billion but Hungary, with one sixth its population, € 5.6 billion. Italy was then the country most affected by the coronavirus, with more than 9,100 deaths on 27 March. Hungary had 10. The European Commission admitted that this was not "an optimal allocation." It was, however, a perfect deal for Viktor Orban.

That same day, 30 March, Viktor Orban's majority passed a new law in the Hungarian parliament: the Protection Against the Coronavirus Act. This allowed Orban to rule by decree, without any time limit, and to suspend elections. It created new crimes: persons who "distort the truth" in relation to the corona emergency could face five years in prison, intimidating local officials, doctors or ordinary citizens. When the Hungarian opposition warned that this was the birth of a fully-fledged autocracy, Orban mocked it in parliament. When the secretary general of the Council of Europe warned that an indefinite state of emergency could not guarantee basic principles of democracy, Orban told her to shut up.

Two days later member parties of the European Peoples Party (EPP), including two European prime ministers, warned that this Coronavirus Act was a violation of the founding principles of liberal democracy. Orban's response was curt: "I have no time for this!" The foreign minister of Luxemburg warned that the EU could not accept a "dictatorial government" in a member state. The Hungarian foreign minister spoke about critics as lying hypocrites "spreading fake news."

This windfall of funding for a leader who keeps attacking the EU and the principles on which it is based reflects a broken system of European solidarity. Between 2014-2020 Hungary was allocated each year, seven years in a row, more money than France and Germany were allocated each year during the four years of the Marshall Plan 1948-1952. During this very period Viktor Orban set out to dismantle democratic governance. While structural funds constitute transfers between countries even higher than those of the Marshall Plan, they are not based on a similarly coherent strategic vision of how to strengthen the EU.

As the European Union seeks to develop new forms of solidarity the CRII experience is a crucial warning. EU members who care about both solidarity and the rule of law must find ways to avoid a repetition of the Hungarian tragedy. The logic of future European assistance must change, otherwise EU funds risk strengthening the very political forces bent on undermining the EU itself. And while creating a link between European assistance and the rule of law, between solidarity and respect of commonly agreed principles, is more crucial than ever, this may simply not be possible within the framework of the EU27, where every member has a veto.

EU member states should therefore consider a bold step: the creation of a Solidarity and Democracy Administration (SDA), a reconstruction fund separately administered for the post-corona recovery effort, with a structure similar to the Economic Cooperation Administration (ECA) that the US set up to administer the Marshall Plan. SDA grants should be open to every European Union member committed to respecting the values of the European treaties and the judgements of the Court of Justice of the European Union, particularly those relating to the rule of law. Countries whose governments do not respect the rule of law should not benefit and unanimity should not be needed to determine this.

30 March 2020 was a dark day in the history of EU assistance. It highlighted the fact that this system of solidarity had gone fundamentally wrong. Europeans now need to find better ways to defend the values enshrined in their treaties, not with pious words and empty threats, but in the language of power and money that politicians like Orban will understand. European democracies must learn lessons from the often-invoked Marshall plan: assistance without strategy, funding without values, will not produce lasting positive impact. What the EU needs today is a strategy that simultaneously addresses both threats to economic cohesion and to democracy, in a way that strengthens both.