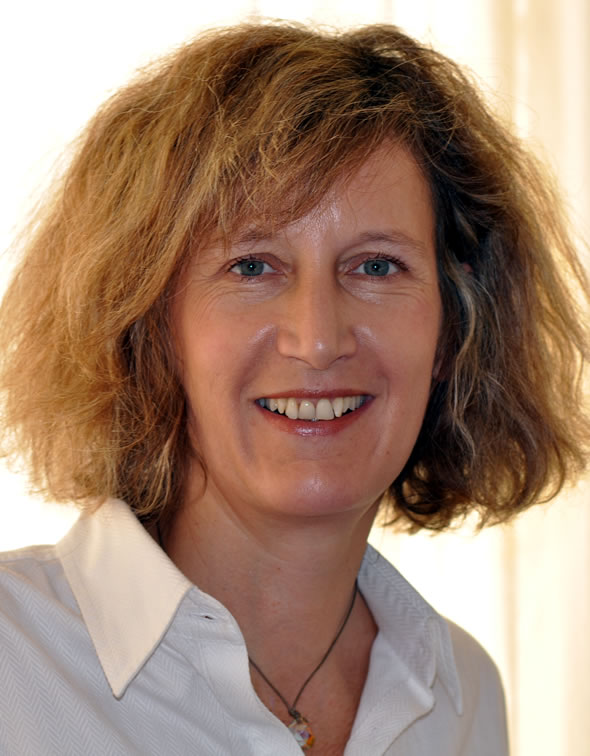 Alexandra Stiglmayer (Germany) is ESI's Senior Analyst in Brussels, its General Secretary and one of ESI's founding members. As a journalist, she covered the wars in former Yugoslavia from 1992 to 1996 for German and US media including Time Magazine. During that time, she also wrote a book about war-time rape of women in Bosnia and Herzegovina. In 1997/1998, Alexandra Stiglmayer was based in Berlin for Time Magazine. From 1998 to 2002, she worked for the Office of the High Representative in Sarajevo as a spokesperson and then head of the press office. Following three years as a speechwriter for the European Commission, she began to work for ESI in 2006 as a senior analyst and writer/editor based in Brussels. For ESI, Alexandra Stiglmayer has dealt with the Balkans, Turkey and Azerbaijan, and led the "Schengen White List Project" since 2008. Under this project, ESI helped Western Balkan countries achieve visa-free travel in 2009/2010, while now it is focusing on the EU-Turkey visa liberalisation process.