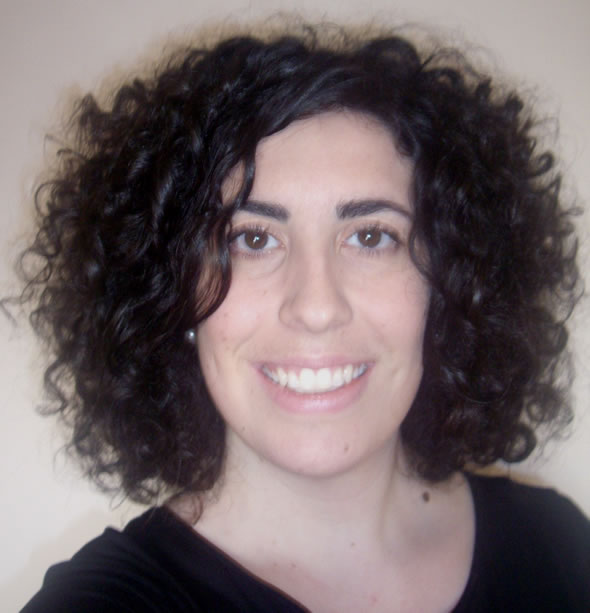 Efpraxia Nerantzaki (Greece) holds a master's degree in Turkish Studies (distinction) from the School of Oriental and African Studies (SOAS), University of London. She has completed a traineeship at the European Commission's Directorate General for Enlargement and at the Justice Academy of Turkey. Since January 2012 she has been working as a research associate at the Greek research institute Centre for Mediterranean, Middle East and Islamic Studies (CEMMIS) where she has contributed a number of papers on Turkey's socio-political developments and foreign relations. She joined ESI in January 2014 as a junior fellow working on Turkey and Greece.