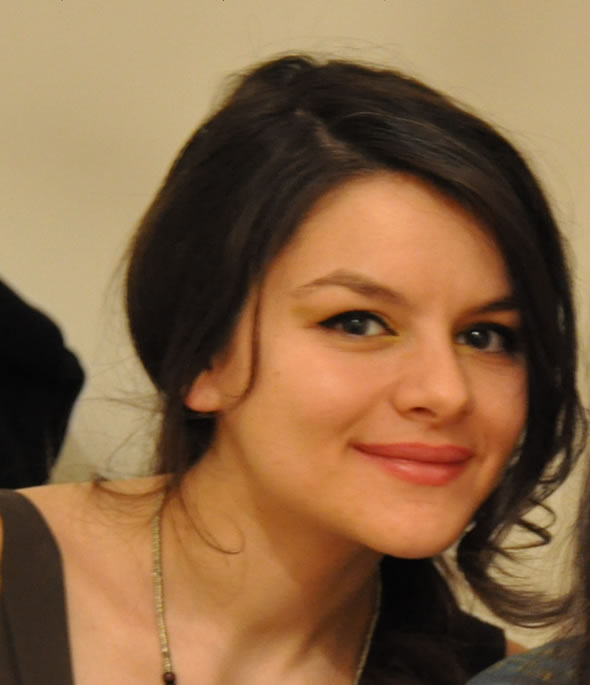 Emine Gyulestan (Bulgaria) joined ESI in Brussels in March 2012 as a junior analyst. She holds a Master's degree in Internationals Relations from the Diplomatic Academy of Vienna. She has a bachelor's degree in South Eastern European Studies from the American University in Bulgaria. Prior to joining ESI, Emine worked at the Committee of the Regions in Brussels and at the OSCE's Parliamentary Assembly in Vienna. She is interested in the European integration of the Balkans and Turkey, in history and minority rights.