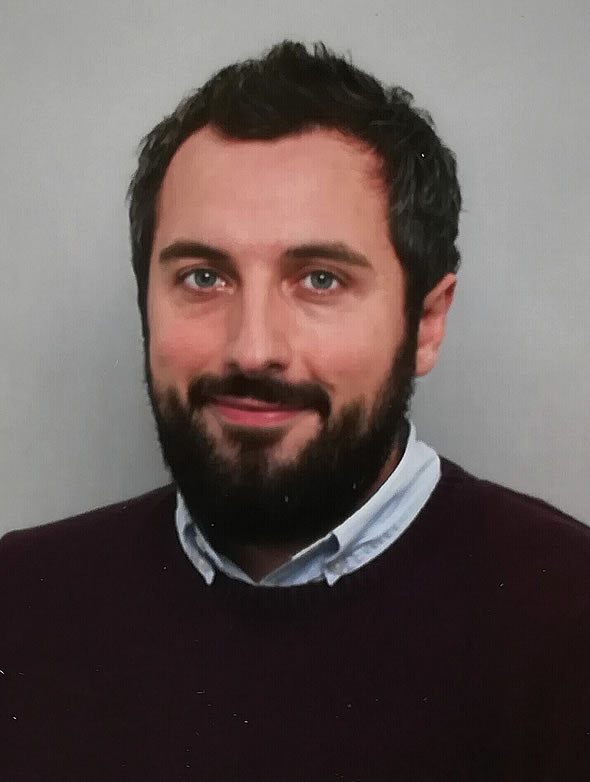 Ferdinand Ferroli (Austria) holds a Master's degree in Political Sciences from the University of Vienna and a Bachelor's degree in Journalism and Media management from the University of Applied Sciences Vienna. During his studies, he focused on International Politics and Eastern European Studies, his Master’s thesis investigated "Russia's Soft Power Foreign Policy in the States of the 'Near Abroad'". Until 2016 he supported the Institute of State Sciences in Vienna as a research assistant followed by a period as a trainee at the Austrian Embassy in Vilnius, Lithuania. He did the Blue Book Traineeship at the European Commission in 2017 and consequently decided to move to Brussels in the beginning of 2018.