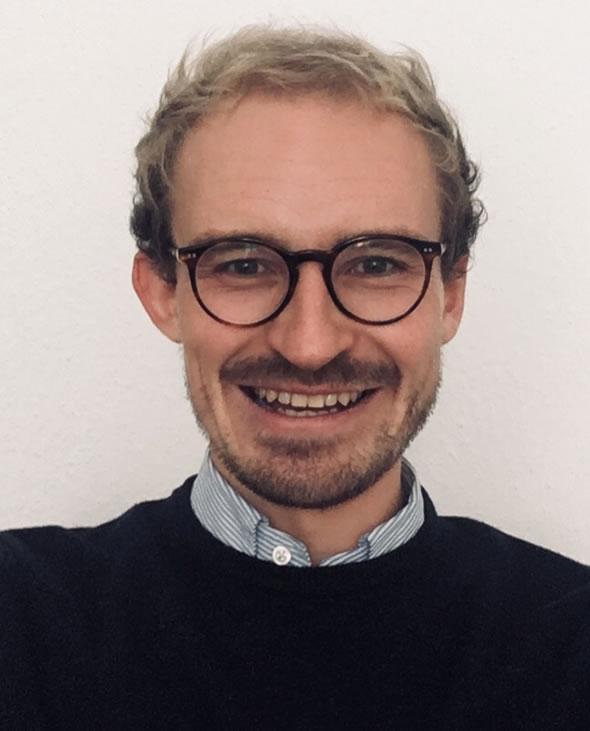 Friedrich Püttmann (Germany) holds two Master's degrees with Distinction in Sociology and European Studies from the University of Oxford and the London School of Economics as well as a double Bachelor's degree in Liberal Arts from the University Colleges of Maastricht and Freiburg. He also spent one semester at Boğaziçi University, Istanbul, and a high school year in France. During his studies, he was a scholar of the German National Academic Foundation (Studienstiftung) and did research on issues of European and social integration, with a particular focus on Muslim identities and (political) Islam, multiculturalism and liberal democracy, European identity, and South East Europe. Prior to university, Friedrich did a one-year volunteer service with the arts centre Qendra Multimedia in Pristina, Kosovo, and worked as a communications officer for the international film festival Skena Up. He has interned as a research assistant with the Istanbul-based think tank Turkish Economic and Social Studies Foundation (TESEV) and the Department for Integration at the Senate Chancellery of Bremen. Friedrich has published academic articles in the Journal of Muslims in Europe and Südosteuropa Mitteilungen, the journal of the German Southeast Europe Association, and has worked as an editing assistant on books about Turkey that appeared with Princeton and Cambridge University Press. He is fluent in English, French, and German but also speaks Italian, Dutch, Albanian, and some Turkish.