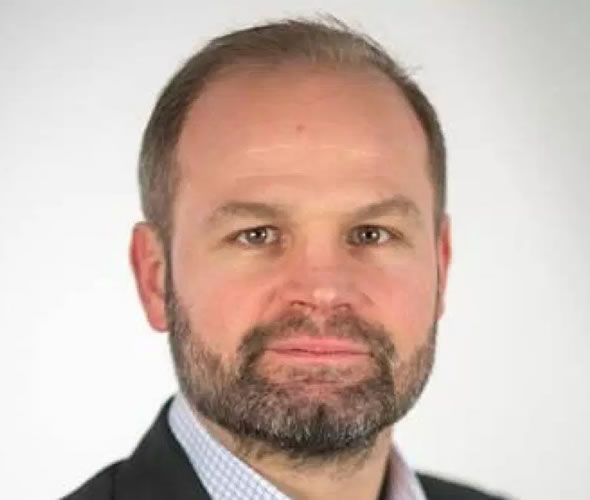 John Dalhuisen (UK) is a Senior Fellow at ESI. He was Director of Amnesty International's Europe and Central Asia Programme and Regional Office from 2012 to 2017. He had joined Amnesty International in 2007 as a researcher on discrimination in Europe, becoming Deputy Director in 2010 covering the former Soviet Union. Between 2001 and 2006, he was Special Adviser to the first Council of Europe Commissioner for Human Rights. He was called to the Bar of England and Wales in 2007 and studied Philosophy at Edinburgh University and Humboldt University in Berlin.