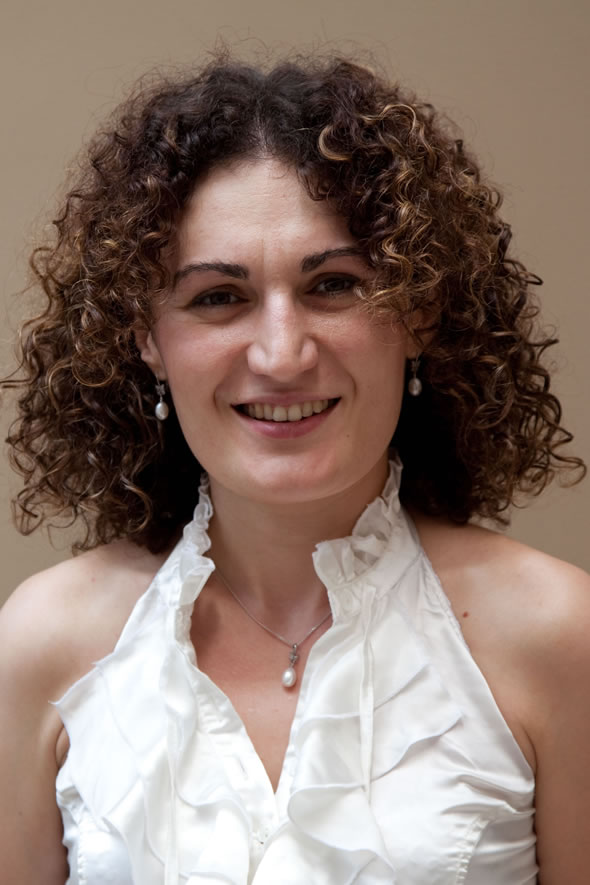 Ketevan Tsikhelashvili (Georgia) is an ESI analyst in Georgia since December 2007. She holds an MA in International Relations and European Studies (CEU, Budapest, Hungary) and works now towards her PhD. She directs simultaneously the Tbilisi-based NGO - Foundation Liberal Academy-Tbilisi and consults Friedrich Naumann Foundation for Liberty (FNF) project in Georgia. Prior to joining ESI, she was a country coordinator for FNF in Georgia. For the past few years she has also worked as a special assistant to the State Minister on Conflict Resolution of Georgia and the project manager at International Center on Conflict and Negotiation (ICCN). Ketevan was involved with several international organizations such as European Center on Minority Issues (ECMI, Flensburg, Germany) as a visiting researcher, Center for OSCE research, University of Hamburg (CORE, Hamburg, Germany) as a local researcher, Transitions Online editorial (TOL, Prague, Czech Republic) as editorial assistant and Parliamentary Assembly of NATO (Brussels, Belgium) as a research assistant.