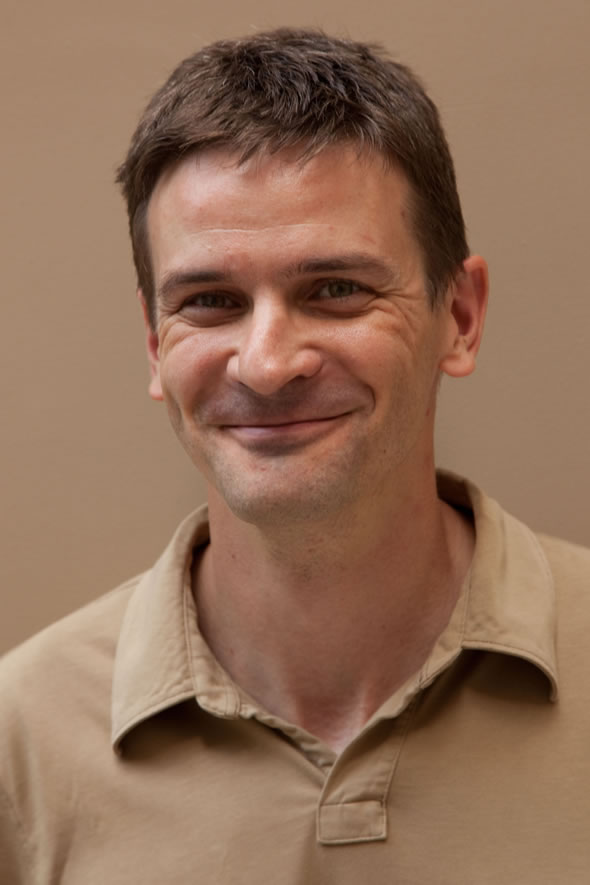 Milan Nic (Slovakia) joined ESI in May 2009 as part-time analyst on the EU enlargement project. He holds MA degrees from the Charles University in Prague (international relations) and the Central European University in Budapest (modern history), and one-year diploma from the SAIS Johns Hopkins University Bologna Center (European studies). He is recipient of the 2004 Karol Rybárik's Award for the best young professional in Slovak foreign policy. Prior to joining ESI, he worked as broadcaster for the Radio Free Europe/Radio Liberty (1995-2002), program director at the Bratislava-based Pontis Foundation (2002-2006), and advisor to the High Representative Miroslav Lajcák in Bosnia and Herzegovina (2007-2009). Since August 2010, he is working as Balkan advisor for the Slovak Foreign Minister.