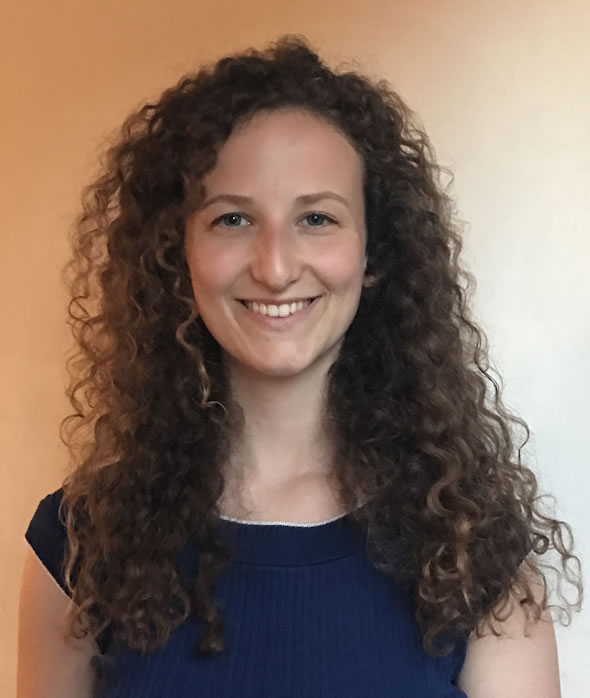 Miryam van Leeuwen is a Policy Analyst at ESI working on proposals on asylum and migration policy in the EU. Currently based in Vienna, Miryam has lived in the UK for nearly a decade and returned to Austria to work as a Policy Advisor to a Member of Parliament on refugee, non-discrimination and human rights policy and the Council of Europe. Educated in political sciences and human rights law at Tel Aviv University, the University of Manchester, Sorbonne, and the University of London (SOAS), she has worked in the field of diplomacy, governance and human rights with NGOs, governments and as an activist before joining the ESI team in January 2021.