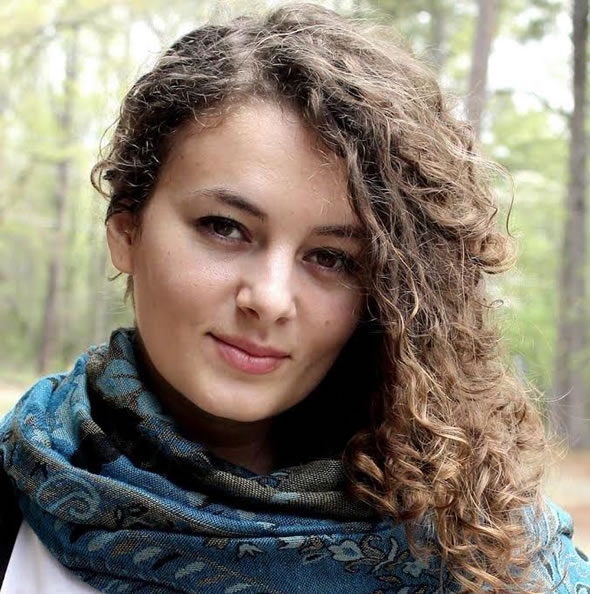 Qëndresa Krasniqi (Kosovo) joined ESI's Prishtina team in September 2014. She is doing research on basic education in Kosovo. Qëndresa holds a bachelor degree from the Methodist University (NC) in Financial Economics. Prior to joining ESI she has worked as a Business Analysts at Metlife Inc. in New York. She is a United World College (UWC) graduate and is also a founding member and activist of the UWC National Committee in Kosovo. Qëndresa is currently the project manager of a crowdsourcing platform for public diplomacy called KosovoDiaspora.org.