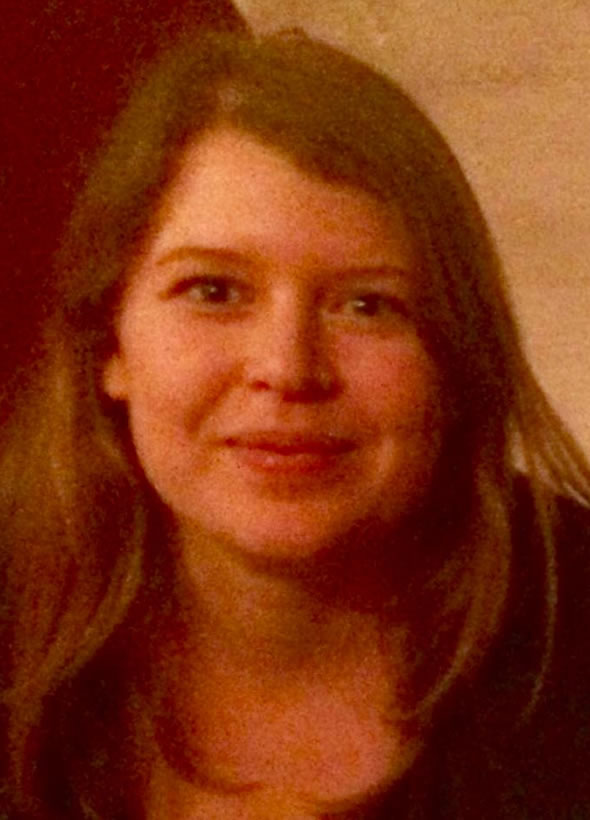 Rebecca Paulsson Vides (Sweden) has been an analyst for ESI since August 2017, having first completed a junior fellowship. She has researched and developed proposals on EU migration and asylum policies with a focus on Greece, Italy and Sweden, and undertaken comparative research on asylum policies in the United States, Australia, Mexico and Central America. She has conducted field research in Ankara, Bologna and Stockholm. She has also contributed to ESI's work on human rights policies in Europe, focusing on the Council of Europe and the state of human rights advocacy. Rebecca holds a Master of Arts in theology (human rights) from Uppsala University. In her thesis, she looked at possibilities and limits to bridge the gap between human rights in theory and practice, taking religious freedom as a case study. She received her International Baccalaureate at the American School of Tegucigalpa, Honduras, after which she studied international relations at Stockholm University. She has done internships at the New York office of the Women's International League for Peace and Freedom, and at the Western Balkans and Turkey unit of the Swedish International Development Cooperation Agency (SIDA) where she then became a SIDA programme officer for projects in Turkey. In the fall of 2014, she joined a team of Civil Rights Defenders in Stockholm where she helped develop the strategy for the newly established Latin America department with a focus on Cuba. She has also worked for the Swedish municipality of Botkyrka as an administrator for language classes for refugees and immigrants. In 2015 she became a project manager at the Christian Democratic International Centre in Stockholm, working with journalists, human rights lawyers and members of oppositional political movements in Cuba. In 2016, she also worked part-time on the "Program for Young Politicians in Africa" and participated in trainings in Kenya and Uganda.