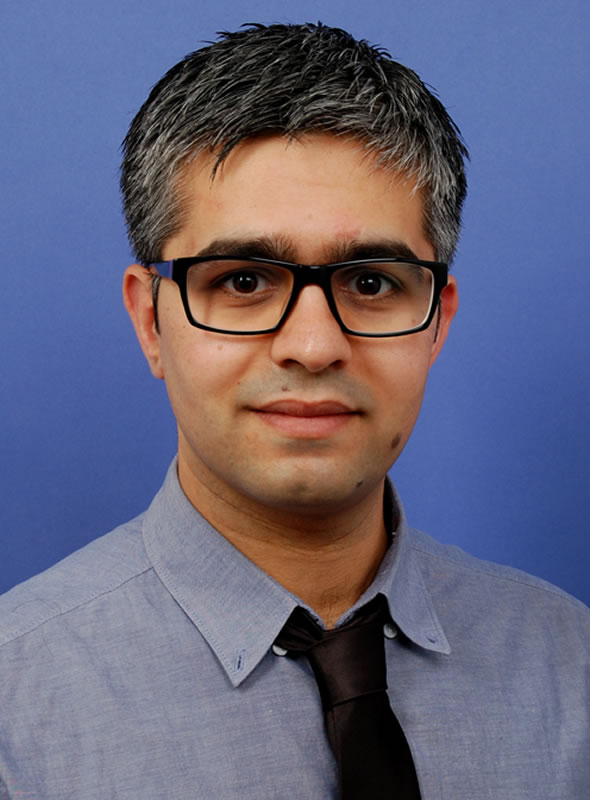 Şafak Baş (Germany) studied Political Science and Islamic and Iranian Studies at the Ruprecht-Karls-Universität Heidelberg. During his studies he worked as a Research Assistant at the Collaborative Research Center 619 "Ritual Dynamics" of the University of Heidelberg, where he analyzed the transfer of rituals within marginalized religious groups in Islamic societies of the Near East and in the Diaspora. In his studies he mainly focused on civil-military relations and social movements in countries of South and South East Asia and the Middle East and on the political history of Modern Turkey and Iran. For his Master Thesis he analyzed the Development of civil-military relations in Pakistan. At ESI, Şafak is working on projects on visa free travel for Turkey and the European Union.