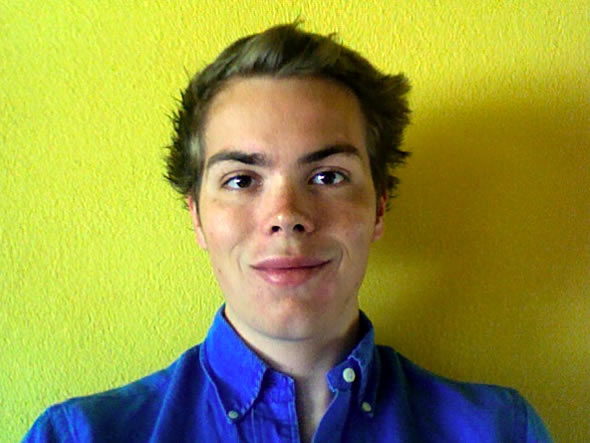 Sean Parramore (Netherlands) joined ESI as a junior analyst in the beginning of 2011. He studied in Washington, Bologna and Groningen (Netherlands). He obtained his Masters in European Studies and International Economics from the Johns Hopkins University School of Advanced International Studies in May 2010. During his studies he focussed on EU enlargement, and completed internships in Singapore and Washington. After graduating, Sean did an internship at the Delegation of the European Union to the United States in the press and public diplomacy section. He became a temporary employee at the European Commission at DG Justice in Brussels in November 2010, where he was assistant coordinator for inter-institutional relations, working with the European Parliament in particular. At ESI, Sean has contributed to research on the views of European enlargement in the Netherlands, especially those of Geert Wilders' Freedom Party.