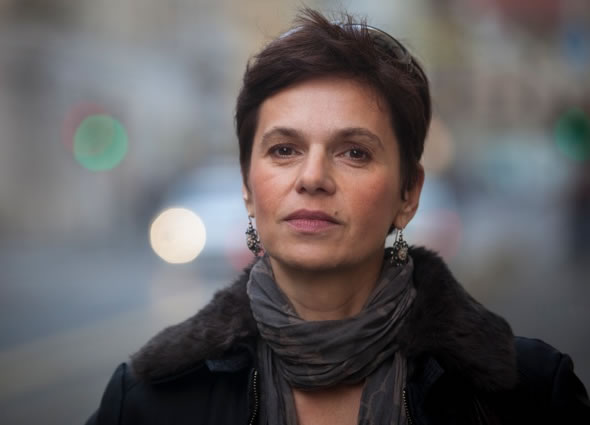 Snježana Vukić (Croatia) graduated literature from the Faculty of Philosophy in Zagreb, but decided to become a journalist when the war erupted in her country. As a correspondent for The Associated Press since 1993 – and AP’s Zagreb bureau chief since 1997 – Snjezana covered the war and postwar years in Croatia as well as its democratic transition and EU accession process. She also covered the war in Bosnia, reporting on the fall of Srebrenica, the fighting in Mostar and the siege of Sarajevo. From Slovenia, Snjezana wrote about its successful entry into the EU as well as the still unearthed post World War II mass graves and, among other things, covered the first ever meeting between Bush and Putin. She closely cooperated with other AP staff in the region in covering major events. Snjezana joined ESI in May 2011, working on its Croatia project.