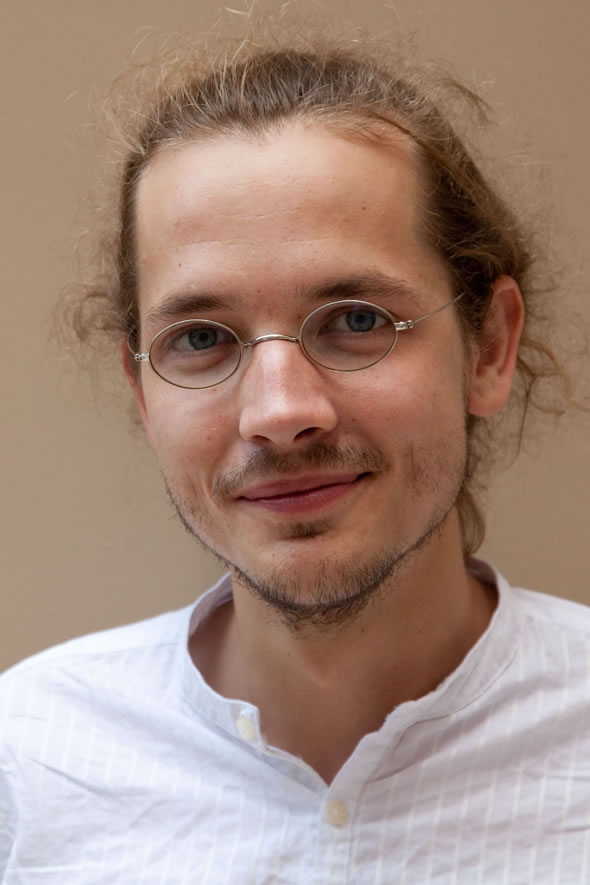 Stefan Apfl (Austria) has been 2007 journalist for the Austrian weekly “Falter” since 2007. He is competent for European Affairs and Islam. From 2006 to 2007 he worked as an analyst for the European Stability Initiative (ESI) in Berlin and Istanbul, where he did research on the Turkey Debate in Europe. Mr Apfl published articles in “Die Zeit“, “Handelsblad“ and “Turkish Policy Quarterly“ amongst others. In 2008 he was the national award winner of the Diversity Prize for Journalism by the European Commission. He graduated in Journalism and Media Management and studied at the University for Applied Sciences in Vienna