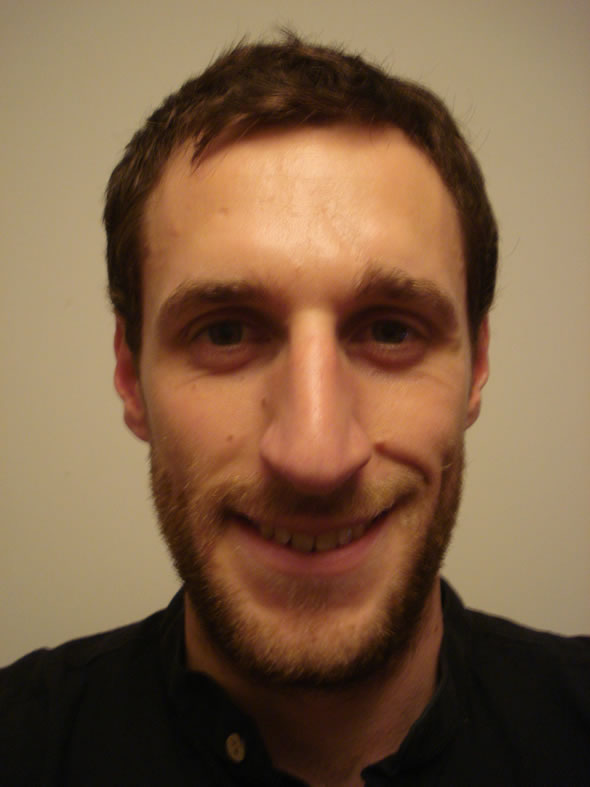 Vivien Savoye (France) was a junior fellow from October 2013 to February 2014, and joined ESI again as an analyst in February 2015. In between he worked at the Turkey unit of the European Commission's DG NEAR (Neighbourhood Policy and Enlargement Negotiations), where he acquired experience at the political desk. Vivien has a particular interest in Turkey and Bosnia-and-Herzegovina and their accession process to the European Union. He has intermediate knowledge of Bosnian/Croatian/Montenegrin/Serbian and Turkish. At ESI Vivien works on Turkey's EU accession, the visa liberalisation process and the human rights situations in Turkey and Azerbaijan. He previously worked at the OSCE Mission to Bosnia-and-Herzegovina in Sarajevo and at the Representation of Sarajevo Canton in Brussels. Vivien obtained a Master in International Relations from Sciences Po Lille and a Research Master in Political Science from the University of Lille 2.