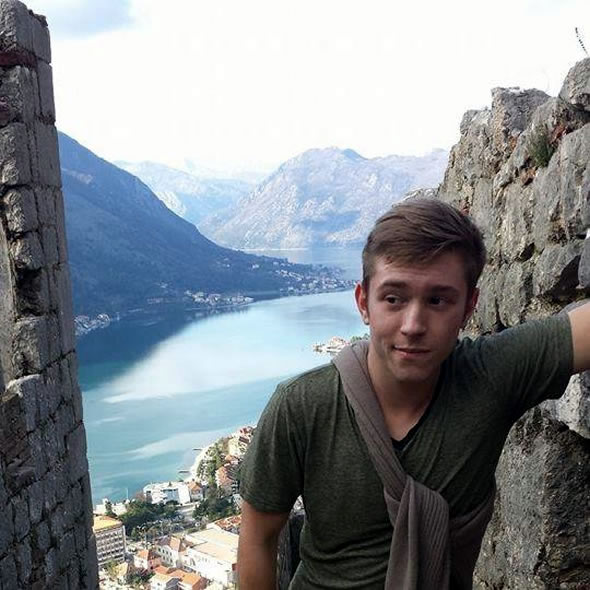 William Hammer (USA) has been an ESI Junior Fellow since August 2017. As an undergraduate student, he developed a strong interest in post-communist Europe while participating in the School of International Training’s Peace and Conflict Studies in the Balkans program, based in Belgrade, Serbia. He has interned for the Pristina based independent magazine, Kosovo 2.0, as well as the Institute for Development Policy (INDEP), and the Belgrade Center for Security Policy. Prior to joining ESI, he worked for the Connecticut Democratic Party and a New York based political consulting firm. He holds a bachelor's degree in political science, with a focus in international relations from Marist College, in Poughkeepsie, New York.