Letter on a crisis in the Council of Europe - "If Navalny dies in prison ..." 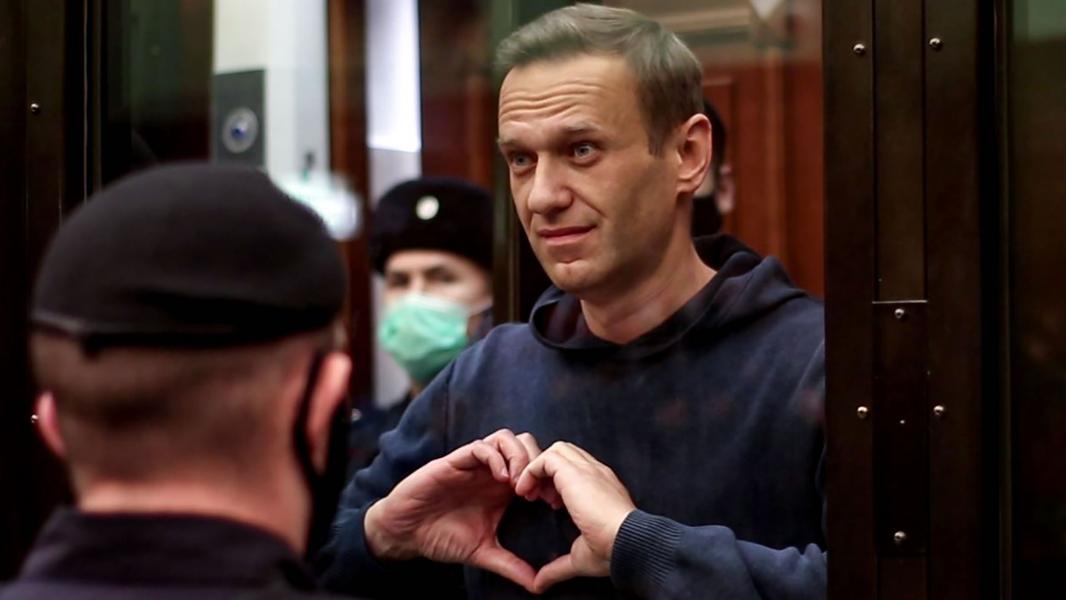 PDF version of this letter

Last week the Parliamentary Assembly of the Council of Europe held a memorable debate on a topic of great importance for the future of human rights protection in Europe: the imprisonment of Russian opposition politician Alexey Navalny, and the issue of Russian compliance with the judgements of the European Court of Human Rights.

During an intense session, the spokespersons of all political groups were clear that open defiance of the Strasbourg Court by its biggest member constitutes a threat to the credibility of the whole system.

As the rapporteur, Jacques Maire, put it: "If Navalny dies in prison, it will be as a result of the conscious action of the Russian authorities." Frank Schwabe, speaking for the biggest group in PACE, underlined: "Whoever does not implement this ruling basically excludes himself from the Council of Europe, opens the door to leaving and, in the end, cannot stay in either." Dimitrios Kairidis, speaking for EPP/CD, noted: "The case at hand is as simple as it is appalling. The fundamental question is a simple and straightforward one."

The responsibility for ensuring the respect for judgements of the Court lies with the Committee of Ministers. When addressing PACE on 19 April the current chair, Michael Roth, German minister of State for Europe, referred to "the minimum requirements of membership of the Council of Europe": "If judgments are not implemented on a permanent and consistent basis, then the legitimacy of the Council of Europe is called into question in its entirety … it must be clear to every member state what the consequences will be." He added: "we have to keep all our options open. There is Article 46, there are other possibilities."

In August 1949, a group of determined parliamentarians presented a proposal for a European Convention on Human Rights at the first ever meeting of the Parliamentary Assembly.  According to the Rapporteur, the French resistance hero and former Minister of Justice, Pierre Henri Teitgen, it was necessary "to create a conscience in Europe which will sound the alarm. This conscience cannot be other than a Court belonging to Europe itself."

Just 16 months later the Convention was opened for signature, prompting one of its leading champion’s, the British MP and former Nuremberg tribunal prosecutor, David Maxwell-Fyfe, to declare: "there will be no doubt about the rules of our club: there will be no misunderstanding about the terms on which the passport of entry to our body will be given and received." Over the next few decades, the Convention system was patiently built into the most effective, wide ranging, human rights protection system the world has ever known. It has contributed, in no small measure, to three generations of peace.

It was an astonishing success. But today it is at a crossroads.

Compliance, once a given, is in danger of becoming optional. On 16 February, the Strasburg Court ordered Navalny’s immediate release from his most recent imprisonment. Russian courts have dismissed it. So has the Russian government. Article 3 of the Statute of the Council of Europe refers to the fundamental freedoms and the key notion of sincere collaboration in their realisation:

"Every member of the Council of Europe must accept the principles of the rule of law and of the enjoyment by all persons within its jurisdiction of human rights and fundamental freedoms and collaborate sincerely and effectively in the realisation of the aim of the Council."

Article 8 of the Statute spells out the consequences of continuous serious violation of these principles, and the failure to collaborate:

"Any member of the Council of Europe which has seriously violated Article 3 may be suspended from its rights of representation and requested by the Committee of Ministers to withdraw under Article 7."

Russia’s leaders have shown, in the many cases that Navalny has brought to the Strasbourg Court, and in countless others besides, that they do not collaborate sincerely and effectively in the implementation of Court judgments. In is in their hands, however, to do so.

This is why anyone interested in upholding the most developed human rights protection system in the world should now appeal to the Committee of Ministers to make clear that if Navalny is not released within the next two weeks, based on the Statute of the Council of Europe, the Committee will vote on Russia’s suspension in line with Article 8.

This would send the clear message that the continued imprisonment of Navalny is not compatible with Russian membership of the Council of Europe. And that no country’s membership is more important than the integrity of the Convention itself.