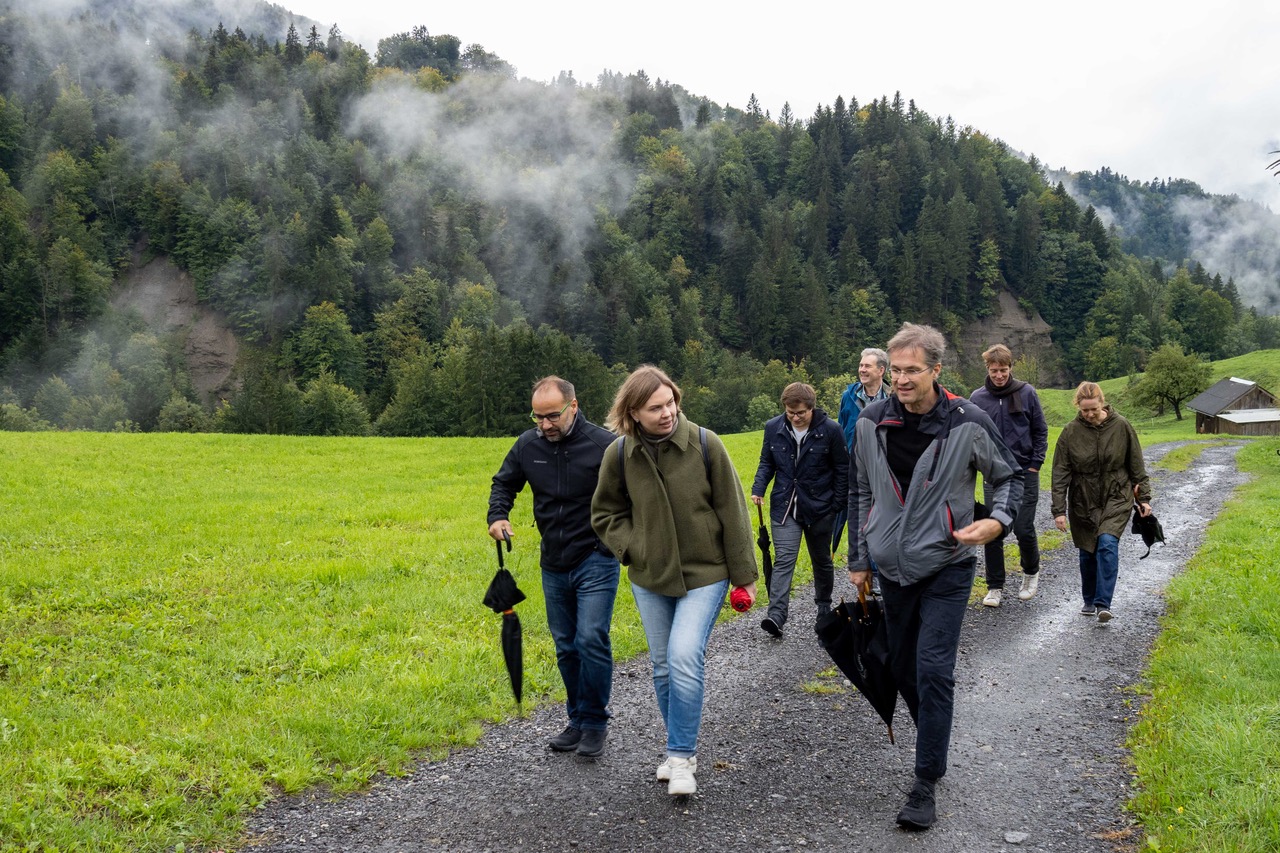 Some fresh air in between discussion sessions at the 2022 Hittisau Seminar. Photo: ESI/Kristof Bender

From 16 to 18 September ESI organised, together with the IWM and Erste Stiftung, its third Hittisau Seminar, gathering a small group of concerned Europeans in Hittisau in the Austrian mountains to discuss how impactful writing might change politics in Europe.

In spring 2018, at the first seminar, we discussed four issues: dramatic challenge to the rule of law in an EU member state (Poland); understanding the attractiveness and threat posed by Viktor Orban’s illiberal narrative; the European debate on borders, migration and asylum, and how to strengthen the credibility of centrists and liberals in this debate; and the story of a successful political campaign (for Austria’s green president van der Bellen in 2016).

Between 2018 and 2019 we found that some advocacy efforts we discussed in Hittisau had had an impact: on the fight for the rule of law in Poland, with implications for the whole European Union; on the relationship between Viktor Orban and mainstream centre-right parties in Europe, with implications for the future of the centre-right across Europe. In the Balkans, the story of the Prespa Agreement offered inspiration and hope. And yet, there were also darker clouds on the horizon. We worried that the EU enlargement agenda was about to lose the last bit of credibility it still had left (it did eventually). We worried about narratives of the far-right going mainstream, including the racist story of the “great replacement”. We looked at the experience of the focused advocacy of proponents of Brexit in the UK before 2016, and at the story of how the Republican Party in the US was changing because of Fox news, new media formats, the tea-party movements and most importantly the rise of Donald Trump. These were all warnings.

In spring 2019, a second meeting took place in Hittisau. Again, we asked how to make an impact in the upcoming twelve months through writing and advocacy on some of the biggest issues in European politics. We discussed how to win the battle for the rule of law in Poland, how to contain the influence of Orban’s illiberalism and how to restore some of the credibility of the Balkan accession process. All led to reports, advocacy and – in some cases – impact.

Coming back to Hittisau after a long, pandemic-induced, hiatus in 2022, we faced a very different Europe, in many respects far more ominous than the Europe of 2019. This time, the focus of discussion was Russia’s invasion of Ukraine, how focused writing and advocacy can have an impact on policy on the most important issue today, the ongoing war in Ukraine and its consequences, including the biggest number of displaced persons and refugees in Europe since the 1940s.

In addition to our small group present in Hittisau (see below), we were joined in individual discussions by 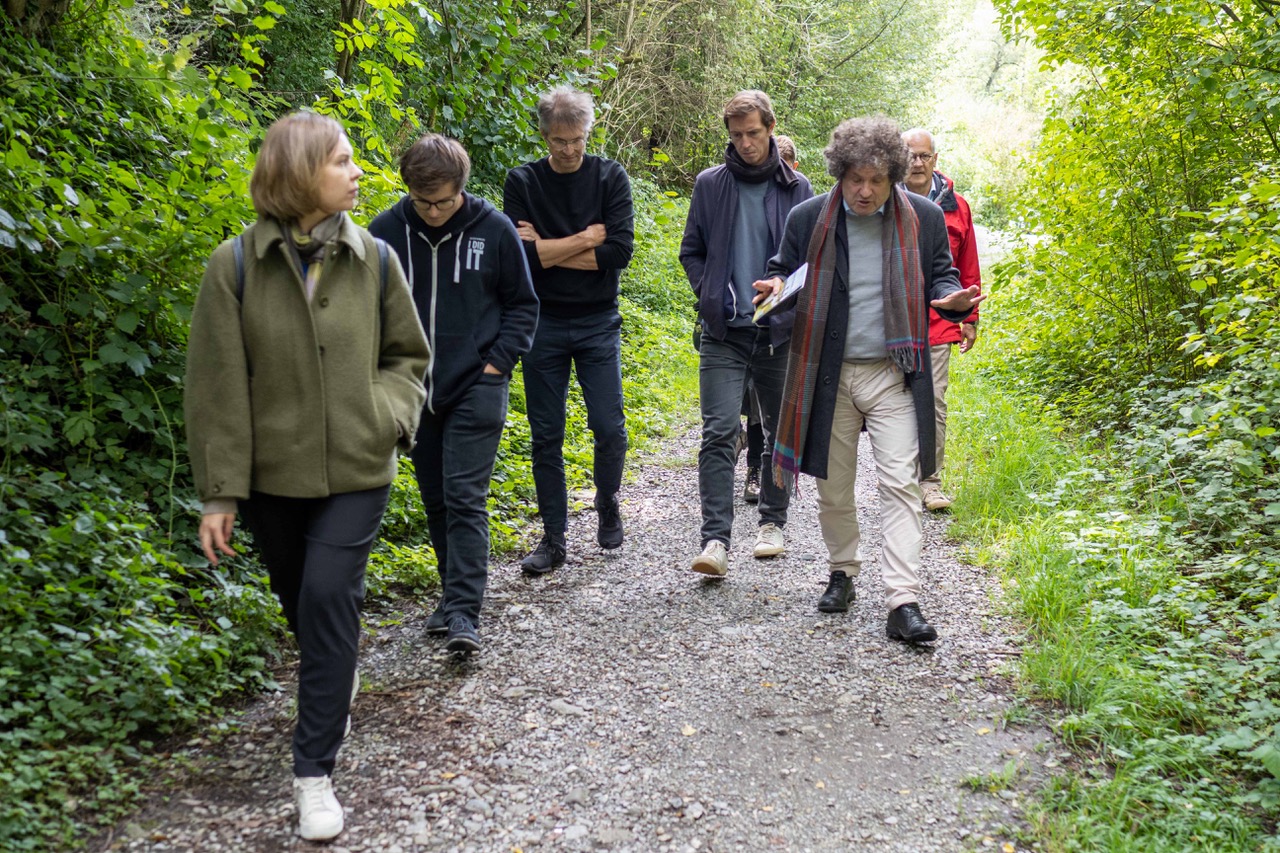 Hanno Löwy, director of the Jewish museum in Hohenems, shows locations at the “old Rhine” where Jewish refugees tried to cross clandestinely from Austria into Switzerland during the Second World War. Photo: ESI/Kristof Bender 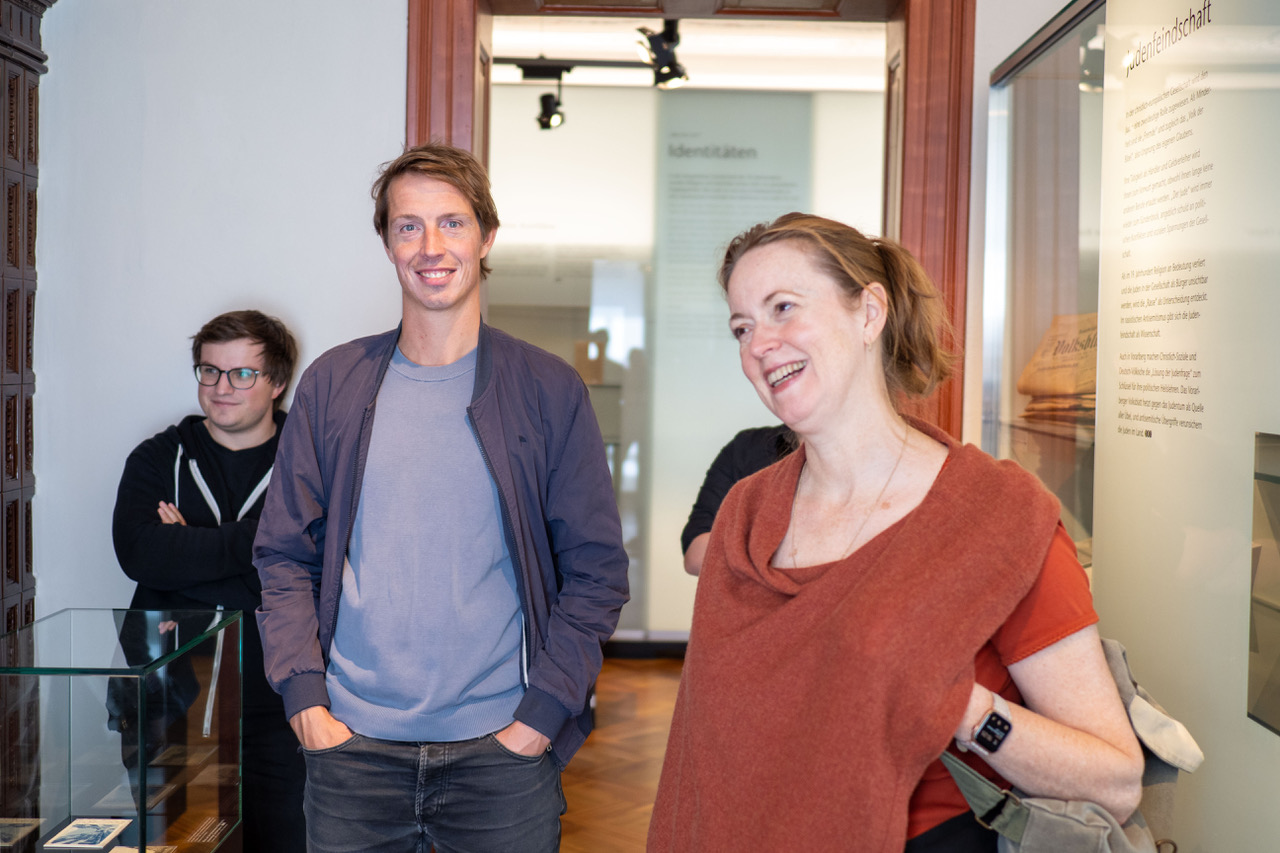 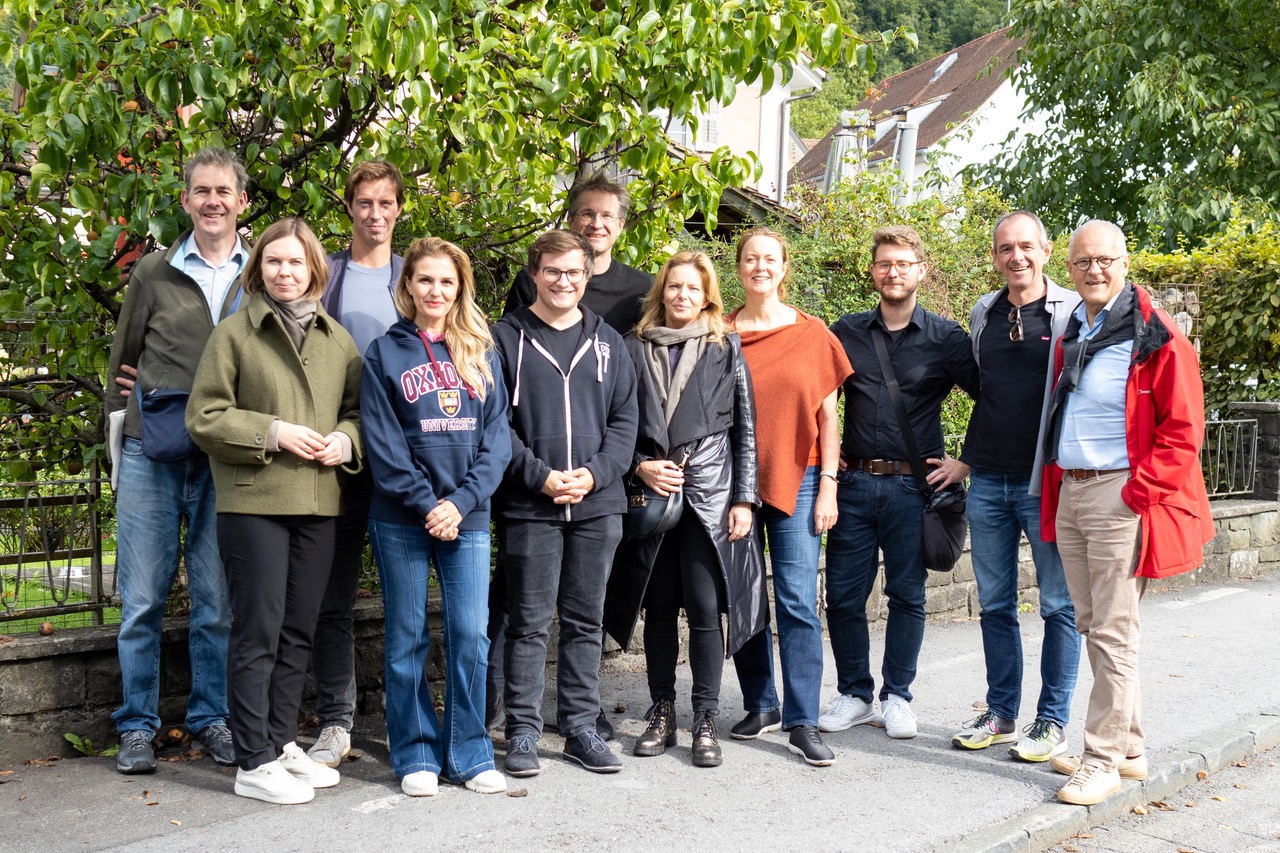