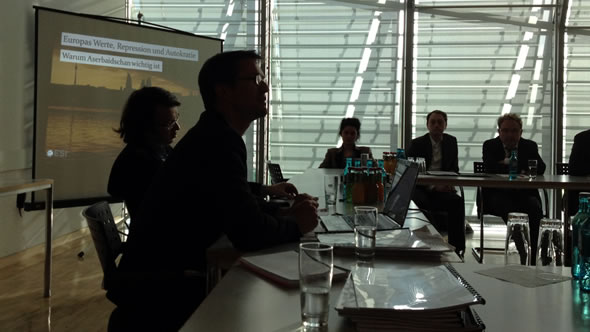 In recent years the Caucasian republic of Azerbaijan, independent since 1991, has experienced rapid economic change. While oil and gas revenues are skyrocketing, the regime of Ilham Aliyev consolidated its authoritarian grip on Azeri society. Opposition activists are arrested and put to trial on trumped up charges. Once again – as in the time of Vaclav Havel and Adam Michnik – there are political prisoners and dissidents in Europe. Even though Azerbaijan has been a member of the Council of Europe since 2001 and ratified the European Convention on Human Rights, it tries to silence all criticism, also in the Council of Europe, through its "caviar diplomacy" (see ESI report: Caviar Diplomacy. How Azerbaijan silenced the Council of Europe, 2012).

At a "parliamentary evening" at the German Bundestag in Berlin, ESI's Gerald Knaus and Emin Milli, a blogger and dissident from Azerbaijan, discussed what can be done to defend the values of the Council of Europe. 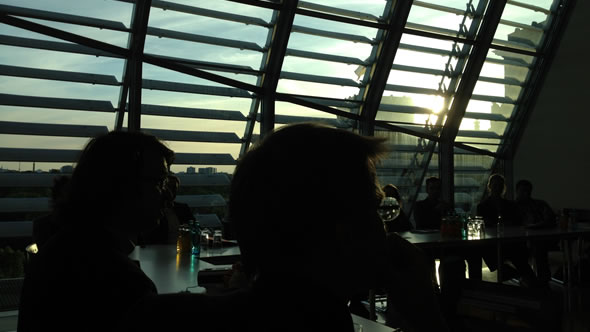 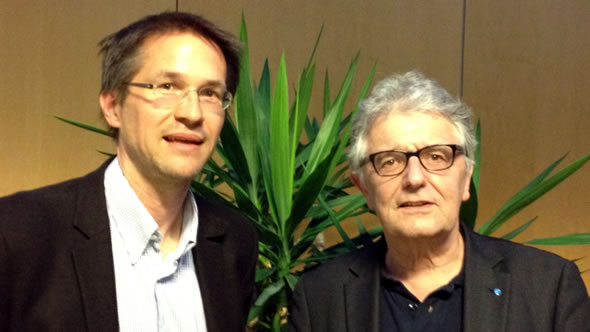